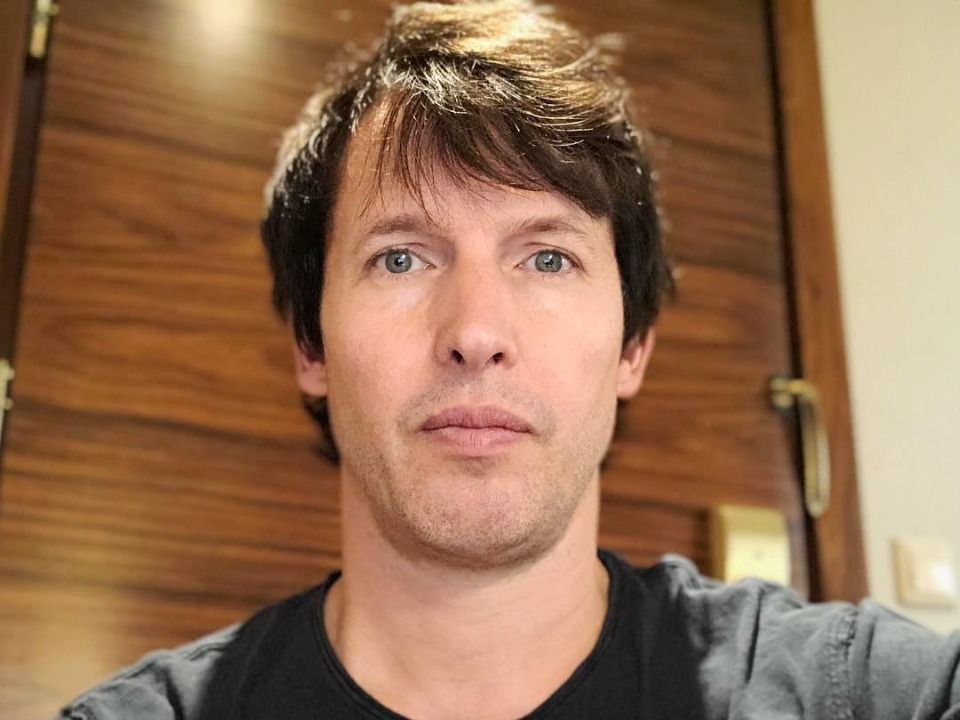 James Hillier Blount known as James Blunt was born in an army hospital in Tidworth, Hampshire, England on February 22, 1974. He is an English singer-songwriter and former reconnaissance officer for the British Army. His father is Colonel Charles Blount a cavalry officer in the 13th/18th Royal Hussars and then a helicopter pilot and colonel of the Army Air Corps. His mother is Jane Ann Farran Blount and has two sisters Daisy Blount and Emily Blount. He has been in St. Mary Bourne in Hampshire for a while but due to his father’s military postings he has been shifting places.

Blunt studied at Elstree School in Woolhamton, Berkshire and Harrow School in London. He gained A-levels in physics, chemistry and economics. Later he studied aerospace manufacturing engineering and sociology at the University of Bristol. In 1996 he graduated with a B.Sc. in Sociology. He got his fixed winged private pilot licence at the age of 16. He also got the Honorary Degree of Doctor of Music from the University of Bristol.

James Blunt worked within the armed forces for about four years and after getting sponsored by the university on army support he served in armed force. He got his training at Royal Military Academy, Sandhurst and was appointed into the Life Guards team and later was a captain.

Blunt joined a Blues and Royals squadron deploying with NATO to Kosovo in 1999. James team worked ahead of the front lines targeting Serbian forces for the bomb campaign. But before his troops arrival a Russian military contingent had come in to take control of the airport. But the American NATO commander ordered that the unit take the airport control from the Russians. Blunt was not at all ready for this order.

Blunt left the British Army in order to follow his musical career in 2002. As a child he learnt to play the violin and piano. And at the age of 14 he learnt the electrical guitar. He was signed to Twenty-First Artists Management as well as EMI music publishers. After hearing James Blunt Linda Perry signed a recording contract with him and a month later he went to met producer Tom Rothrock in Los Angeles. And then the list of hits began.

Blunt is a patron of a charity that raises money to provide better facilities for wounded British servicemen which is known as Help for Heroes. He also raises funds for Medecins Sans Frontiers which is a medical charity. He is also a supporter of environmental causes.

Blunt married Alexandrina Wellesley on 6th September, 2014 who is the grand daughter of the 8th Duke of Wellington. Blunt and Sofia have a son together.

He earns his money from his profession and is estimated to have a net worth of $20 million.