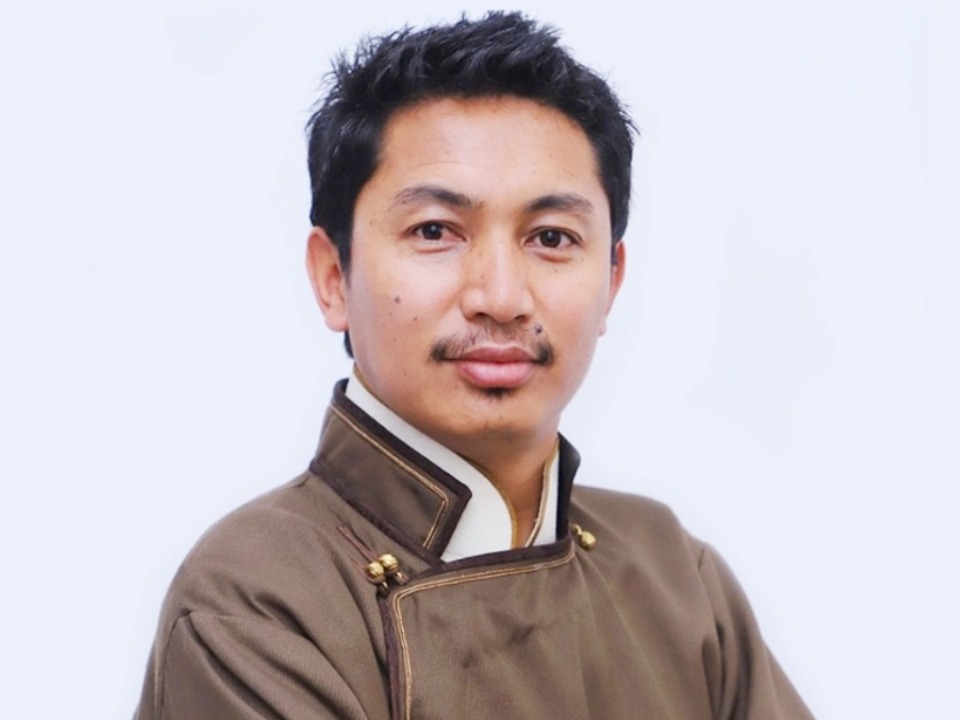 Jamyang Tsering Namgyal suddenly became hot topic in social media overnight after his speech. Just yesterday, he gave fiery speech and opinion on Article 370 and Article 35A abolition from Jammu & Kashmir. For this historic moment, he received widespread acclaimed from across the country. In fact he emerges and as young politician of the future and people see him as good leader. During his speech he literary dominated opposition single handedly. So, today we are going to share some personal details about Jamyang Tsering Namgyal.

34 years Tsering is the BJP (Bharatiya Janta Party) Member of Parliament from largest parliamentary lok sabha constituency, Ladakh. Born on 4th August 1985 in Matho village, Leh, Jammu & Kashmir and completed his higher secondary education from CBSE board. After completing his graduation from Jammu University, he quickly entered into social activity. He was a member of Ladakh Autonomous Hill Development Council, Leh from 2015-2019. Tsering has competed 2019 lok sabha election from Ladakh and won with the highest ever margin in the history of Ladakh.