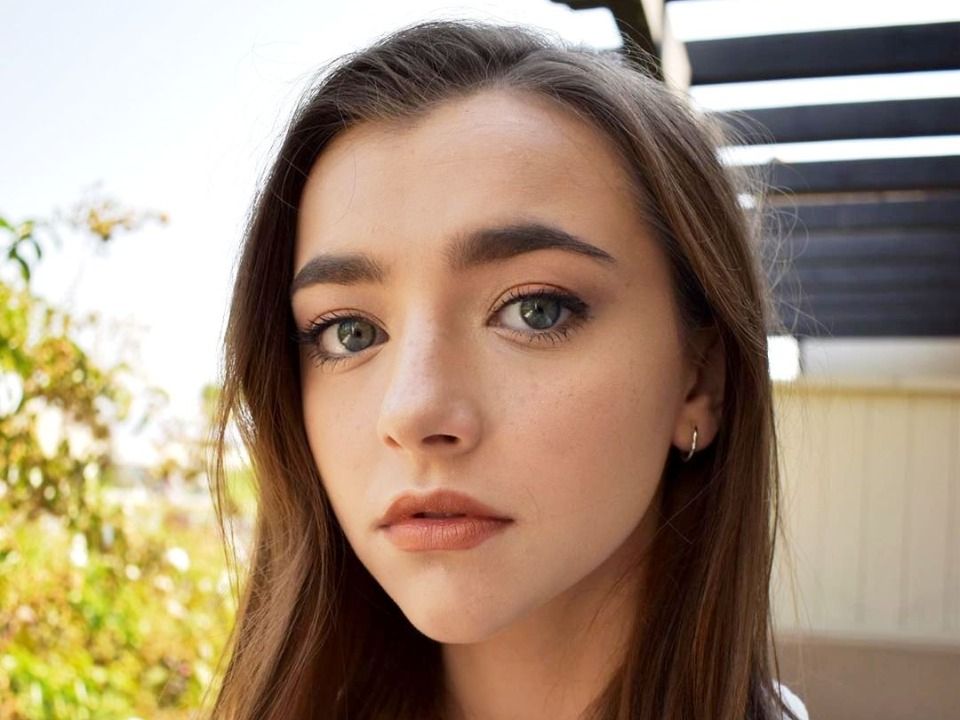 American child actress Ashley Boettcher was born on 3rd September 2000 in Texas, United States.  She is 18 years old and mostly appeared in the roles of teenage throughout her acting career. Ashley gained fame in American television industry with her role of Mel Fuller in Gortimer Gibbon’s Life on Normal Street.  When asking about her acting journey then she states it as a long story and was born only for acting so right doors opened at correct time for her. Apart from acting, she was also known in an American science fiction film Aliens in the Attic for the role Hannah Pearson. She has worked in voice over roles as well which includes film like X-Men: First Class, Happy Feet Two and Shrek Forever After.