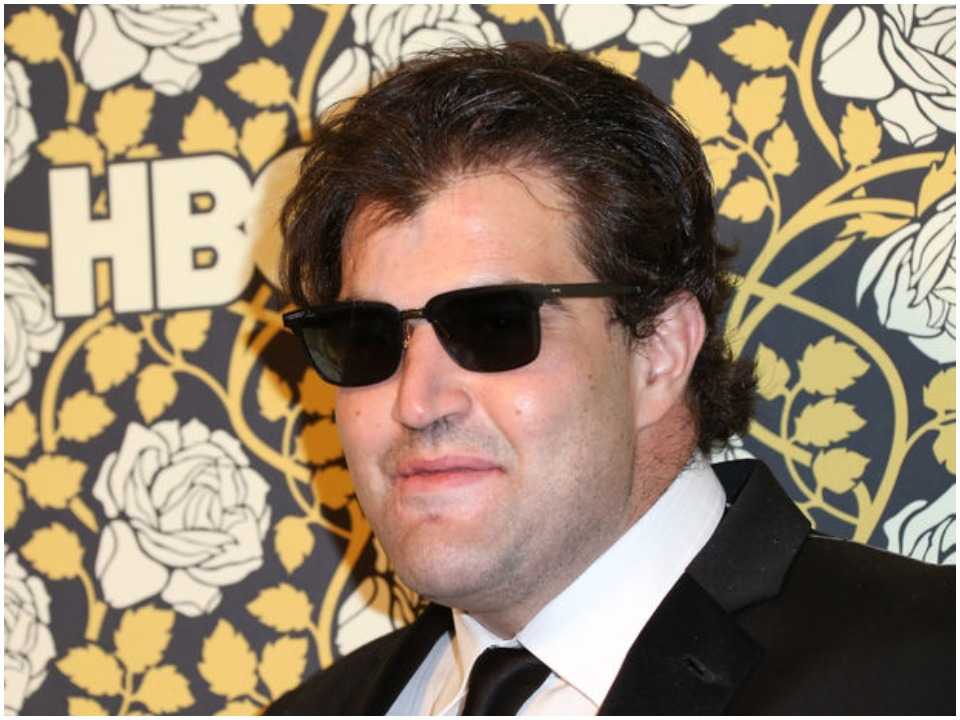 American actor Jason Davis found dead at the age of 35 that was best known for mostly his contribution as voice actor. However cause of death is yet not revealed either his family members or any media sources. He was born on 14th October 1984 in Los Angeles, California to parents who ancestral roots are from Turkish and American. His father nebil zerif is the wine grower of who belongs to Jewish ancestry while his mother Nancy Devia Rickel is American. Jason was one of the five children and grandson of Barbara and Marvin Davis, a former owner of 20th Century Fox. Reportedly only after four year of purchase he sold it to Rupert Murdoch for profit believed to be more than $300 million in 1985.

Davis was known for lending his voice to the Disney Channel program, “Recess” for six seasons (1997-2001), as well as derivative films, as well as films such as “Rush hour”, “Beverly Hills Ninja”, and “Mafia.” His last work stood out for his participation in the television program “The two Jasons”. It should be noted that the “Recess” actor founded the Cure Addiction Now organization that helps substance abuse investigation. He even made appearance in reality show on “Celebrity Rehab with Dr. Drew” and openly said about his struggle and recovery as well.

There is no information available regarding his net worth however his grandfather Marvis Davis was one of the most successful American business tycoon whose net worth is reported to be whopping $5.8 billion.