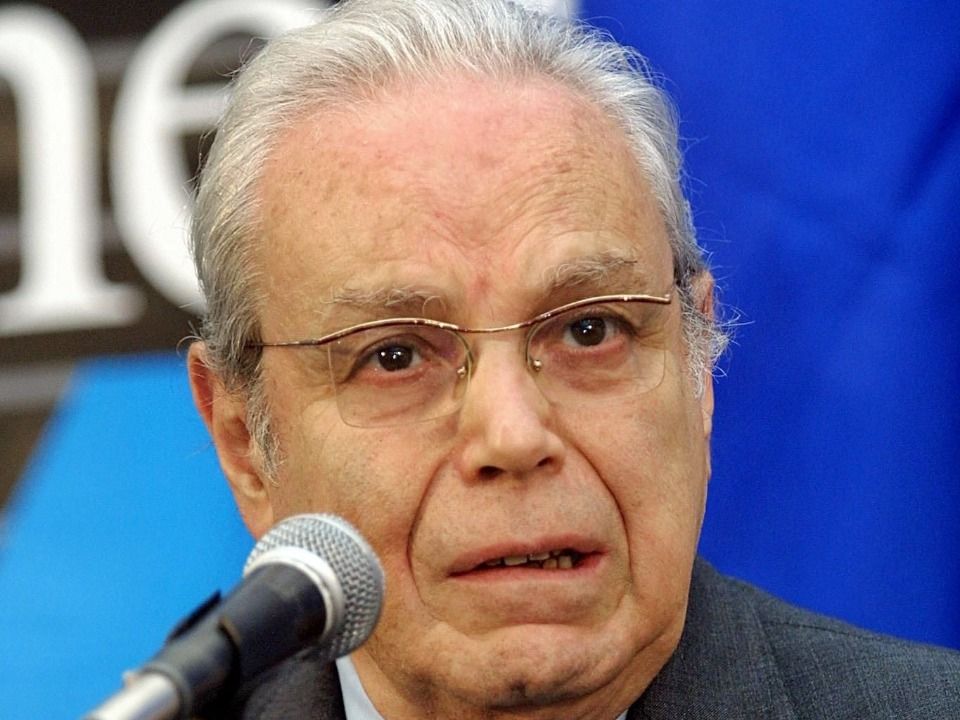 Javier Perez de Cuellar, former UN secretary and prime minister of Peru died at the age of 100. As per his son Fransisco, he died natural death at home and no other cause of death reported. He was born on 19th January 1920 in Lima and attended a private school for high school education. Later completed his college studies from Pontifical Catholic University of Peru. After studying law, he joined the Peruvian Foreign Office in 1940, and in 1944 he switched to diplomatic service. As a young diplomat, he gained experience in Bolivia, Brazil and Great Britain, and returned to the Foreign Office in 1961.

In 1975 he became UN Special Representative for Cyprus. On 1st January, 1982 Perez de Cuellar assumed the office of the UN Secretary General to succeed Kurt Waldheim, and was re-elected in October 1986 for a second term. During his two terms in office, he led mediation between Britain and Argentina following the Falklands War and promoted the Contadora Group’s efforts for peace and stability in Central America. He also mediated in the negotiations for Namibia’s independence, in the Western Sahara conflict and in the Cyprus conflict. His second term as Secretary General ended on 31st December, 1991.

In 1994 he founded the Unión por el Perú party, with which he ran in the 1995 presidential and congressional elections. Although he received only 21.8% of the vote and was defeated by Alberto Fujimori (64.4%). During the turmoil that erupted after the resignation of Fujimori in Peru, he practiced on a transitional basis from November 2000 to July 2001 the Office of the Prime Minister. During this time, he was responsible for the disclosure of telephone surveillance activities by the Peruvian secret service under Fujimori.

After successful career of two term prime minister of Peru and UN General Secretary, he had done so many mediatory work in order to maintain peace and love in the world. Throughout his career no doubt he had earned so much money and fortune but no exact details about his net worth or salary is disclosed.