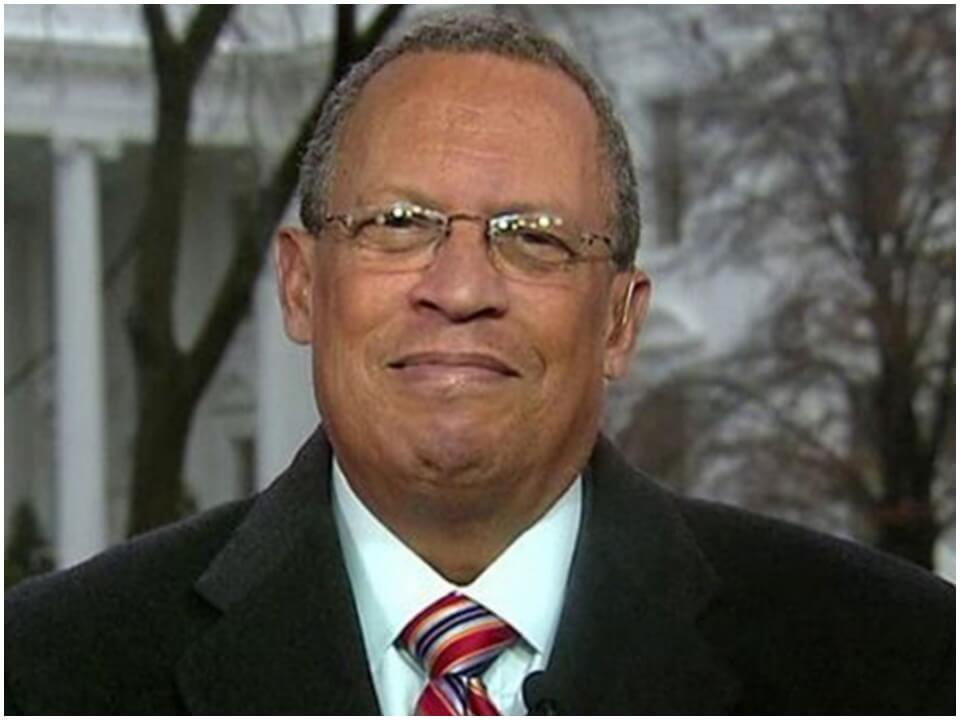 Journalist world mourns death of longtime White House Correspondent and brilliant senior jounrlist for Fox News, Wendell Goler. He was born on 1st January 1949 in Jackson, Michigan, USA and probably was among those persons who became the part of the Fox Channel from its establishment. Goler was appointed mainly for several major politics stories and probably interviewed 5 presidents during his tenure of 28 years. Throughout his journalist career he was a great journalist that played important role to establish Fox News from ground. Fox News Media CEO released a statement regarding his death and said,

“Wendell was a gifted correspondent, a wonderful colleague and a Fox News original whose reporting was respected on both sides of the aisle, we extend our deepest condolences to his wife Marge and his entire family.”

Prior before joining FNC, he worked as a White House correspondent for Associated Press. He was given the task to carry out operations regarding all radio and television network coverage especially for presidential movements and activities. Apart from this, he served at major radio station networks as well. Yet another Fox news colleague Brit Hume appreciated his work in the Fox and paid tribute. He said,

“Wendell was one of the first people hired at Fox News Channel. He did consistently solid and balanced work and his reports were always well-crafted, clear and easy to follow. He was also an exceptionally nice man and a valued friend.”

Wendell died on 3rd March 2020 however public announcement was done on 5th March 2020. Although as of now there is no statement or reports covers about his wife Marge Goler. Bret Baier paid tribute him on a tweet and said,

“So very sad to hear that my former colleague Wendell Goler- who covered the White House for years – has died. Wendell was a consummate pro and a real gentlemen. My sincere condolences to his family #RIP

He was the man who contributed the most to build the Fox News since it’s formation. Although there is no prior reports done about his net worth or fortune.