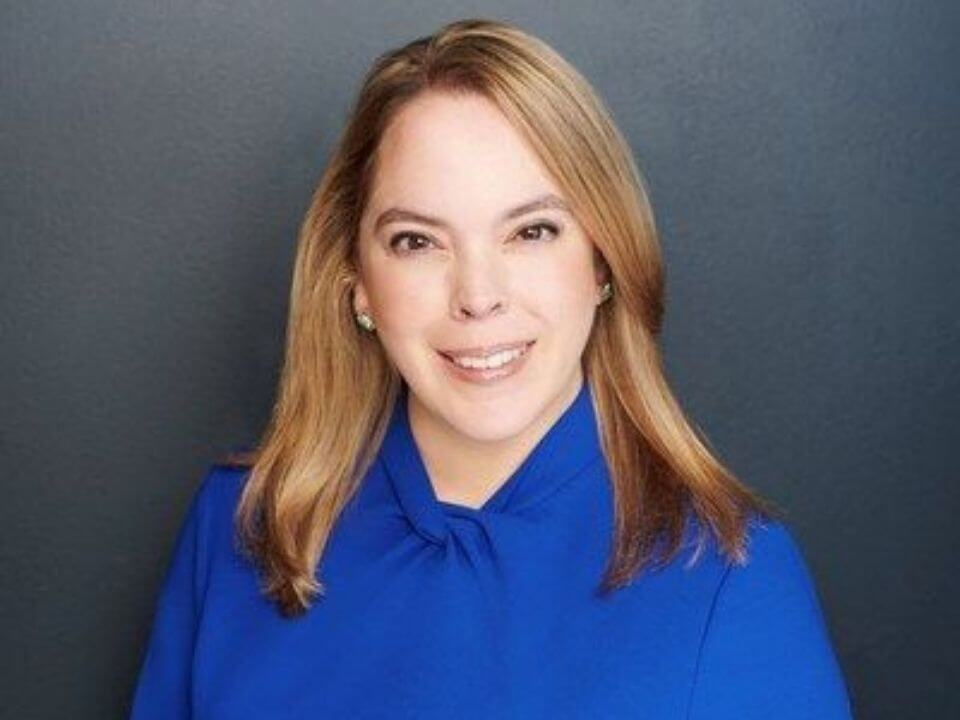 Olivia Troye is an American lawyer and policy strategist who currently is the vice president for National Insurance Crime Bureau, formerly an aide to the White House Coronavirus Task Force and formerly homeland security and counterterrorism advisor to Vice President Pence. In August 2020 she left the White House.

Olivia Troye was born on October 3, 1977, in El Paso, Texas, the United States to Maria and Raymond Troye. She was raised in her hometown of Texas and later graduated from the University of Pennsylvania doing her Bachelors of Arts with a major in Political science and minor in World History and Theatre Arts.

Later went to National Defence University pursuing a degree in International Security. She also attended the Naval Postgraduate School. Olivia after graduating joined the Republican National Committee. Growing up she also became fluent in Spanish and currently, she resides in Washington D.C.

After her graduation and completing all her studies, Troye started her professional career in 2001 as a politician. She became a member of the US political party Republican.

Soon in September after the 9/11 attacks, she started working in national security. In 2002 she was an appointee for George W. Bush Administration at the Pentagon, the headquarters of the United States Department of Defense until 2007.

Olivia worked at the Secretary of Defense-Detention and National Security Operations as a policy assistant, also as an advisor to the Director of the National Counterterrorism at the office of the Director of National Intelligence from 2007 to 2010.

Troye worked there till 2018. She also worked as the homeland security and counterterrorism advisor to Vice President Pence at the Office of the Vice President of the United States.

In February 2020 she started to serve as an aide to the White House Coronavirus Task Force. This job gave Olivia recognition and working at the White House was her highest ever position in her career.

But soon after 5 months, she was fired from this position. Then in September, she was selected to be the Vice President of strategy, policy, and plans at the National Insurance Crime Bureau, headquarters at Des Plaines. Currently, she is working in the same position.

Olivia Troye is seen to focus on her professional life rather than her personal life. There have been no details of the 43-year old politician about her relationship status currently nor in the past.

The American politician started off her career engaged in Politics; with this, she is also a lawyer. She has worked at the White House and currently is the Vice President of strategy, policy, and plans at the National Insurance Crime Bureau.

Throughout the years she has also made enough earnings through her properties and investments. Her net worth is estimated to be around $5 million as of 2020.