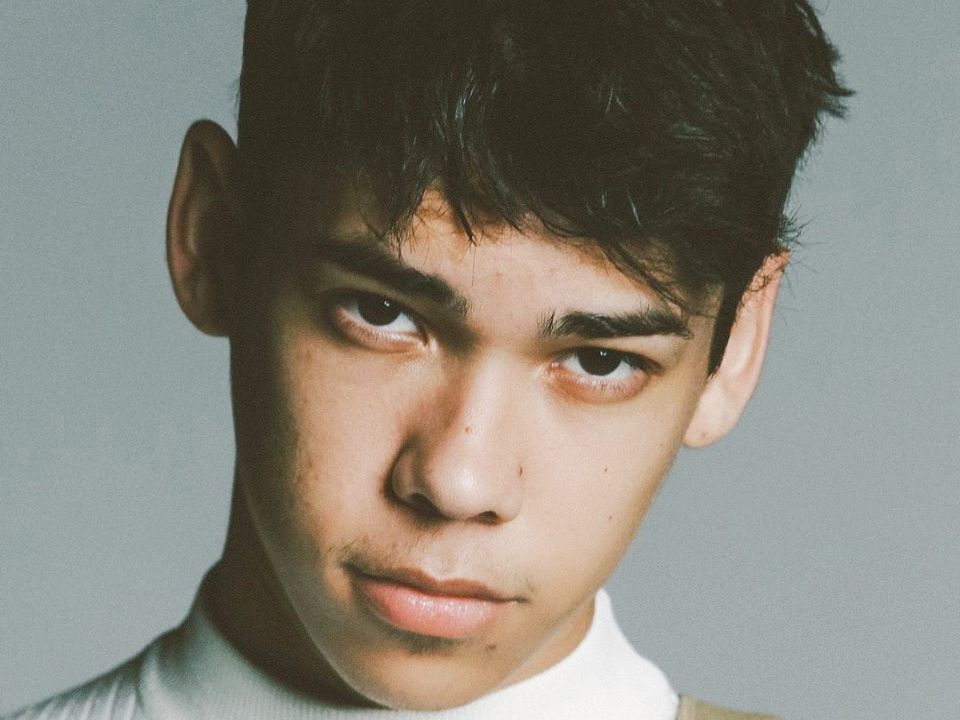 Rose to fame through Musical.ly or Tik Tok, Jayden Croes is an American social media personality. He was born on 11th November 1998 in Oranjestad, Aruba, Netherlands and now resides in Los Angeles. So many youngsters are showcase their talents and skills through video sharing platforms and earns good amount of money for living. Jayden Croes is yet another Tik Tok celebrity who got millions of followers on his official tik tok account. He is mostly famous among the girls so much that they try to find his phone number as well.

Jayden is quite unique on his own way and his different hair styles part away him from other vloggers. You will often find him wearing hoodies, caps and sometimes wigs as well. Due to this he garnered so much fan following and more than 17 million users following him on Tik Tok while about 1 million subscribers on YouTube. On 3rd May 2016, he got verified status on his account with almost 80k followers. In most of his videos, you will find a particular girl featured so it might be possible she could be his close but as of now his personal life is under the shadow.