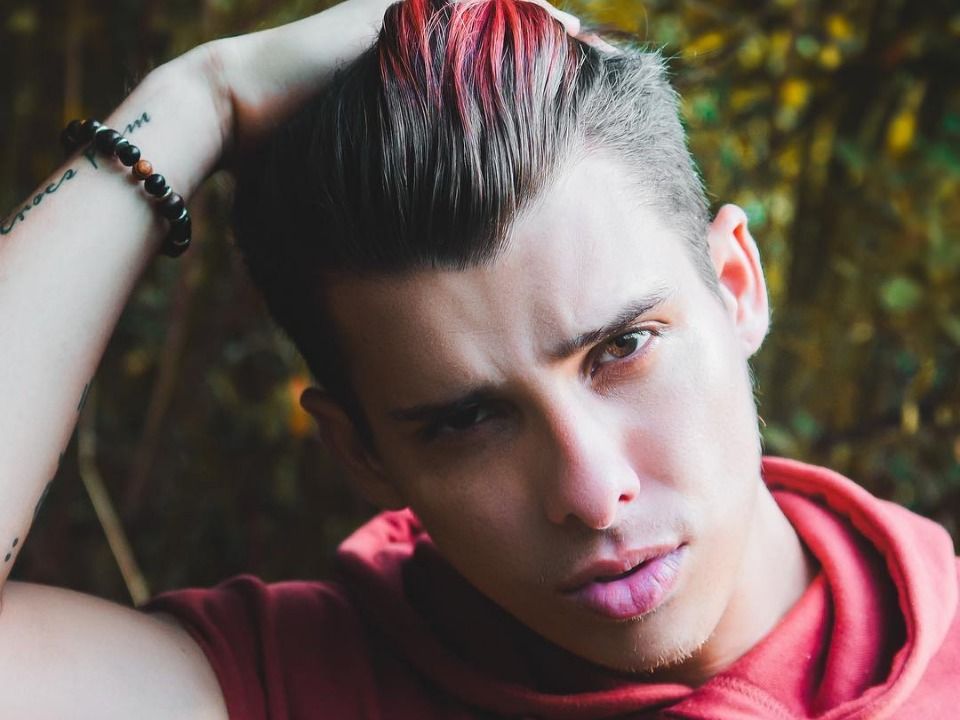 Yet another Aruban social media personality and brilliant actor is Gilmher Croes. He was born on 7th July 1993 in Oranjestad, Aruba, Netherlands and spent most of his childhood days there. Gilmher gained huge fan following from his lip synching videos on Musical.ly or Tik Tok and millions of users following him. Same as his younger brother Jayden, he rose to his prominence from Tik Tok however his videos are mostly bizarre which differentiate him from others vloggers. After completing his high school education, he joined University of Aruba and upon completion of his graduation, he entered into modelling career.

Talking about his start in the social media then he used to post comedy sketch videos on FB where he garnered some popularity. Upon launching of Tik Tok or Musical.ly he shifted to new platform and began posting lip synching videos there. His body language and swift moves often got compared with Jim Carrey so he emerged as one of the top Tik Tok star within short span of time. As of now more than 21 million users are following him on Tik Tok and he along with his Jayden Croes jointly operates “CroesBros” YouTube channel which gained more than 1 million subscribers as well.