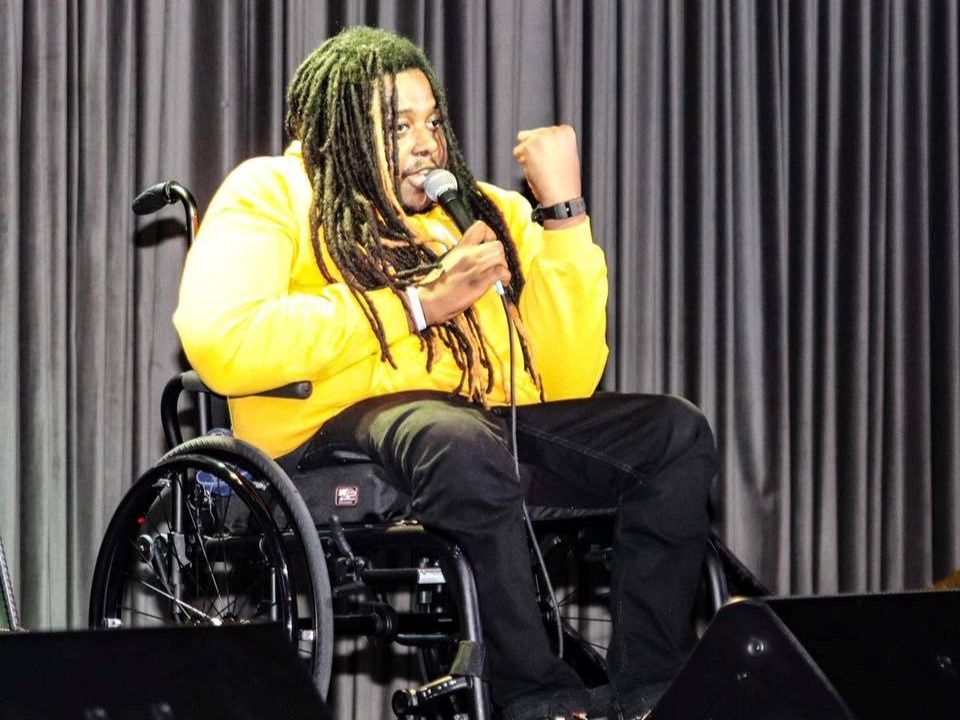 The comedy world is in mourning as Jay Comedian died on 18th April, 2020. His real name was Joshua Smith probably born in 1991 because at the time of his death, he was 29 years old and already suffering from kidney issues. As per the details we get from his FB page, he was a native of Washington DC and was living in Springfield, Virginia, at the time of his death. In fact, whole year of 2019 he underwent for kidney dialysis for treatment.

The young comedian began his career in August 2018. On his Instagram page, he described himself as a “Skit Man/Comedian who loved to make people laugh. He was a fan of the New England Patriots and the Los Angeles Lakers. On his various social media pages, he regularly commented on the progress of the Lakers and Patriots. Among all things, he was best known for his appearances on the YouTube comedy series Roast Me. In 2019, he auditioned for a spot on MTV’s Wild ‘N Out.

Joshua had undergone a kidney transplant on 30th March, he posted on his Facebook to inform that he and his mother were going to the hospital to undergo a kidney transplant. Her mother was the saviour for him as she donated her kidney to save the life of his chid. The next day, he thanked his mom and paid tribute on social media.

“Thank God this surgery went well. Knew it would God always comes through and never puts you through a battle you can’t overcome. Crying as I write this mom @otm_therealethiopianqueen there are no words I can say to tell you how grateful I am for you.

You’ve saved my life countless times you mean the world to me dukes. I promise you since you gave me this second chance/ even playing field in comedy. Ima fight to make it and give you the world.

Love you more than life itself. You always been the MVP. To hell with a Marvel or DC Character you’re my favorite super hero.”

Patrick Cloud, his close friend confirmed the death of him through a tweet however he didn’t mentioned the exact cause of his death. He said,

“Got the most unreal news and im at a loss for words. JayWheelz passed away and it sucks. I was so excited to have you on Roast Me Season 5. Rest easy big man??. Prayers and condolences to your family #RIPWheelz #RoastMeFam.”

In January 2020, Jay already saw this coming and informed his fans through Instagram post in which he said,

“I kinda look at life sometimes as a big boxing match. I’ve been knocked down so much in life and that can be with so many things being in hospitals etc. I always get back up and keep fighting though! Keep fighting y’all.”

Above all, despite his struggle and kidney problems, his courage to live life was by far the most appreciable. In July 2019 he made a post in his FB page and stated that his goal was to get people hip to the funniest dude on wheels. He said,

“Wheelchair, dialysis, none of this s*** will defeat me slim. Ima continue to chase the dream and inspire y’all to chase yours.”

Joshua had just started to make people laugh through his hilarious and funny oneliners however, he gone too soon. His net worth details are yet unknown or under the shadow.