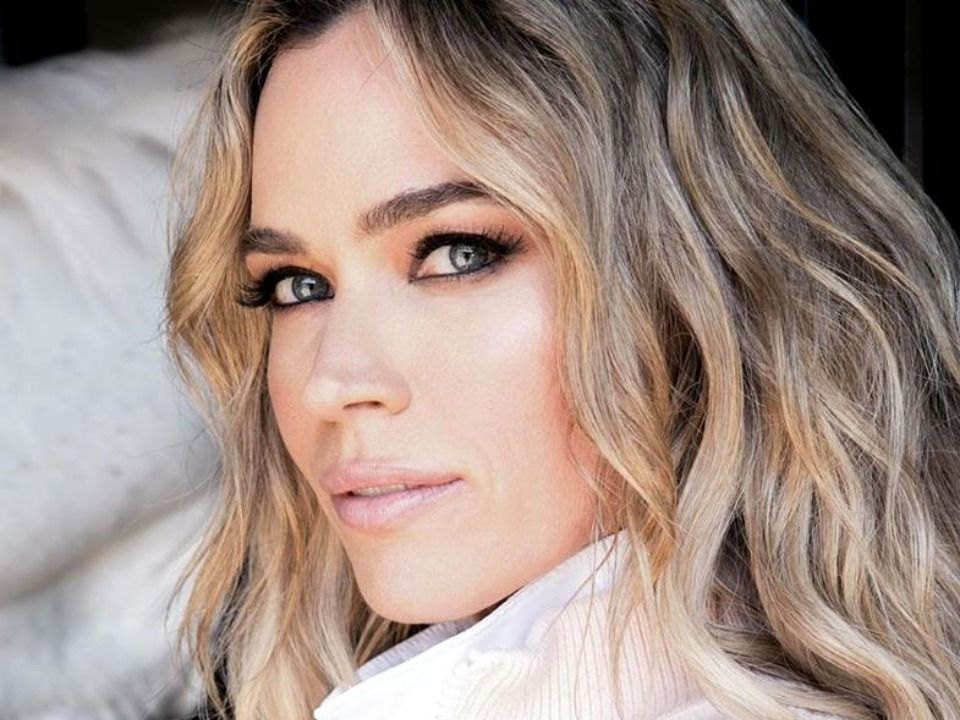 Teddi Mellencamp is an American model, television star and actress. Teddi the famous actress was born on 1st July, 1981 in Bloomington, Indiana, United States. She is a fitness trainer as well as a social media personality with a large number of fan following and has done several television series as well as modeling shows. She rose to stardom when she appeared on The Real Housewives of Beverly Hills Season 8.

Teddi is the daughter of Victoria Granucci and John Mellencamp the legendary rock musician and singer. After her parents divorced, she was raised in Hilton Head Island, South California with her sisters and brothers Justice Mellencamp, Michelle, Hub and Speck. Teddi was interested in sports and outdoor activities since her childhood and started horse riding at the early age of 3.

Teddi being a fitness freak started her career from fitness by adapting job of coach at CAA and UTA. She wanted to help others achieve a healthier lifestyle and so began focusing more on her career as a fitness trainer. She has her own website named LA Workout Junkie. In the year 2017 she made her appearance in Hollywood through the American TV series The Real Housewives of Beverly Hills which focuses on the personal and professional lives of several women living in Beverly Hills, California.

She was cast as the main lead in the show along with other celebrities. Teddi has also been featured in The Wendy Williams Show, Home and Family, Celebrity Page and many others as well. In 2019 she made her first movie debut as Mrs. Stallings in the family drama Next Level.

Her love for horse riding

Teddi at a very young age began to learn horse riding as she was more inclined to horses than music. She loved horses more than her dad’s music. Her equestrian career began when she lived in Hilton Head Island. There she became an accomplished equestrian. She competed in many races and also won the stakes class. Her love for horse riding continued even after she moved to Los Angeles.

Teddi married Edwin Arroyave in 2011 who is the CEO of Skyline Security Management based in Downey, California. They are blessed with two children Slate and Cruz. Teddi is a stepmother to Isabella, Edwin’s daughter from his previous relationship. They are a happy family and live together in Los Angeles. Teddi and Edwin have a family Instagram page where they share pictures of their adorable family. Earlier she was also in a long term relationship with Mathew Robertson.

The talented and stunning actress Teddi has earned a huge amount of wealth and fame through her acting and modeling career. She is an experienced and focused actress. She has worked hard to earn fame and prestige for herself in the industry. Teddi is estimated to have a net worth of more than $8 million USD.