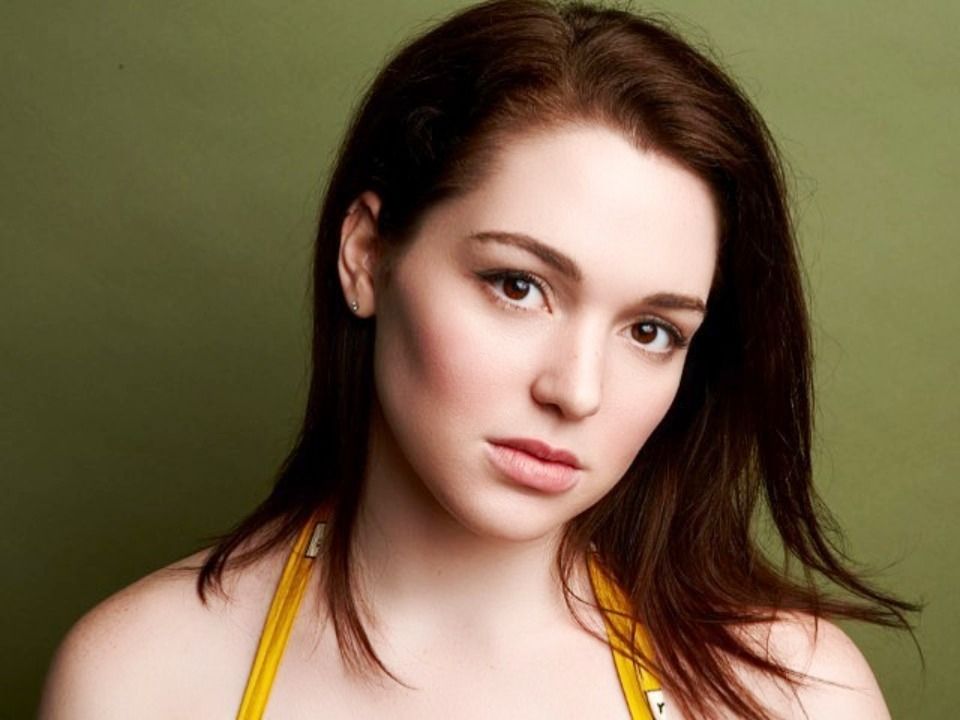 Recognized as a Disney Actress, Jennifer Lindsay Stone was born on 12th February, 1993 in Arlington, Texas and quickly after entering into acting, she proved her acting skills. She made her film debut in the movie Secondhand Lions in the role of Martha as also received Young Artist Award nomination as well. This award is given to the person who have performed extremely well in movies, television, theatre or music. However she is best known for her role as Harper Finkle in the Wizards of Waverly Place and Harriet the Spy: Blog Wars.

Through her acting career, Stone appeared in so many movies or television series and threw away brilliant performance most of the times. She played the guest role in the movie House for which she received a Young Artist Award nomination as well. Again she made guest appearance in the movie Line of Fire and Without a Trace and got praised by critics as well. After playing guest role she portrayed the lead role in Nothing Left to Fear and High School Possession. We have given the list of Jenifer Stone movies and television below.