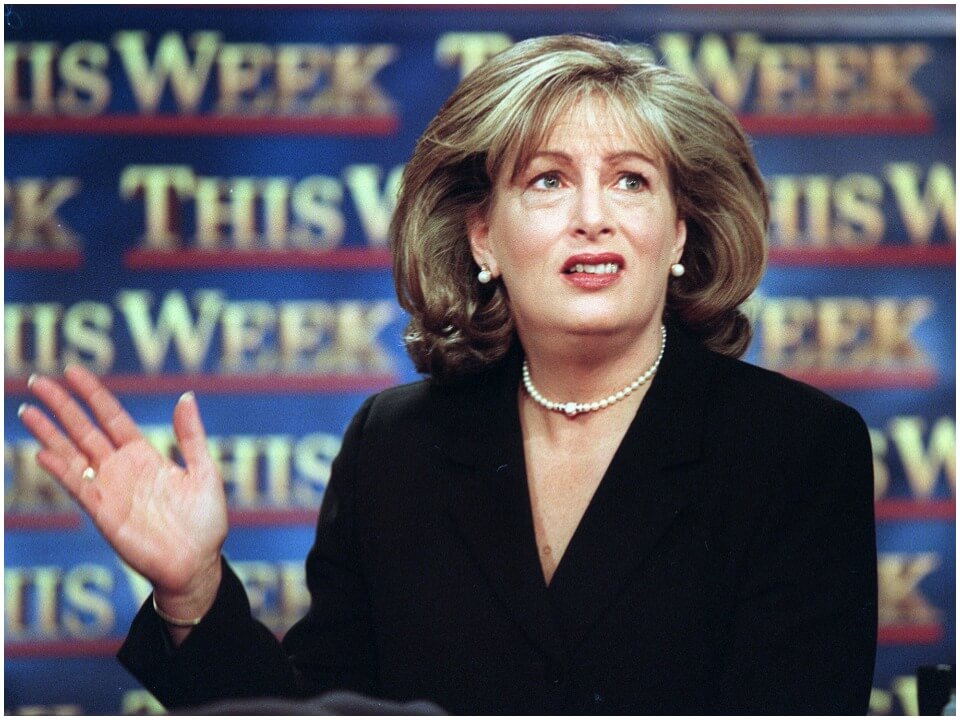 Linda Tripp, one of the main protagonists of the “Lewinsky scandal” that led to the impeachment trial of former US President Bill Clinton, died on 8th April, 2020 at the age of 70. She was born on 24th November, 1949 in Jersey City, New Jersey and completed her graduation from Hanover Park High School in 1968. Upon completion of her graduation, she joined Army Intelligence department in Fort Meade, Maryland and worked as a secretary. Later she moved to Pentagon and was appointed as a White House employee under George Bush administration.

Career & Her story in impeachment of Clinton

Linda kept this position until Bill Clinton became president and later she was appointed to the position of public affairs specialist at the Pentagon in 1994. In 1996, while working at the Pentagon, she became friends with a new colleague, Monica Lewinsky, then a 22-year-old White House intern. Lewinsky told her about her affair with the Democratic President and then, without the young woman knowing it, Linda recorded her secret conversation about 20 hours. Monica even confessed to keep a blue dress stained by the president’s semen.

She then turned the tapes and information on the dress over to Special Prosecutor Kenneth Starr, who had been investigating Bill Clinton since 1994, initially on suspicion of corruption and later for sexual harassment. The prosecutor, whose investigation was stalling, used the information to charge the president with perjury. Clinton had denied under oath that she had sex with her intern. That investigation led the House of Representatives to send Bill Clinton to impeachment before the Senate. Tripp said that she did this for “patriotism” but in public opinion she was portrayed as a symbol of false friend and traitor.

Linda Tripp Cause of Death

Few days back, she was diagnosed with pancreatic cancer was admitted into hospital with stomach pains. Also, her daughter, Allison Tripp Foley informed about her health and made a Facebook post and stated that,

“My mommy is leaving this earth. I don’t know myself if I can survive this heartache.Please pray for a painless process for the strongest woman I will ever know in my entire lifetime, Linda Rausch. Dear friends and family, please direct all questions to Thomas Foley at this time. Dieter and I are both by her bedside.”

She died on Wednesday at the age of 70 peacefully and one of her friends, Diane Spreadbury confirmed this news and said,

“She was a wonderful person.We were like sisters. I loved her. I’m heartbroken right now. But I’m glad for her that it was very peaceful. I’ve been told she died with a smile on her face.We had discussed death many times and spoke of it together when she faced breast cancer 18 years ago. It wasn’t something that she was afraid of.”

As of now there is no information about her exact worth but she worked during George Bush and Bill Clinton’s administration.