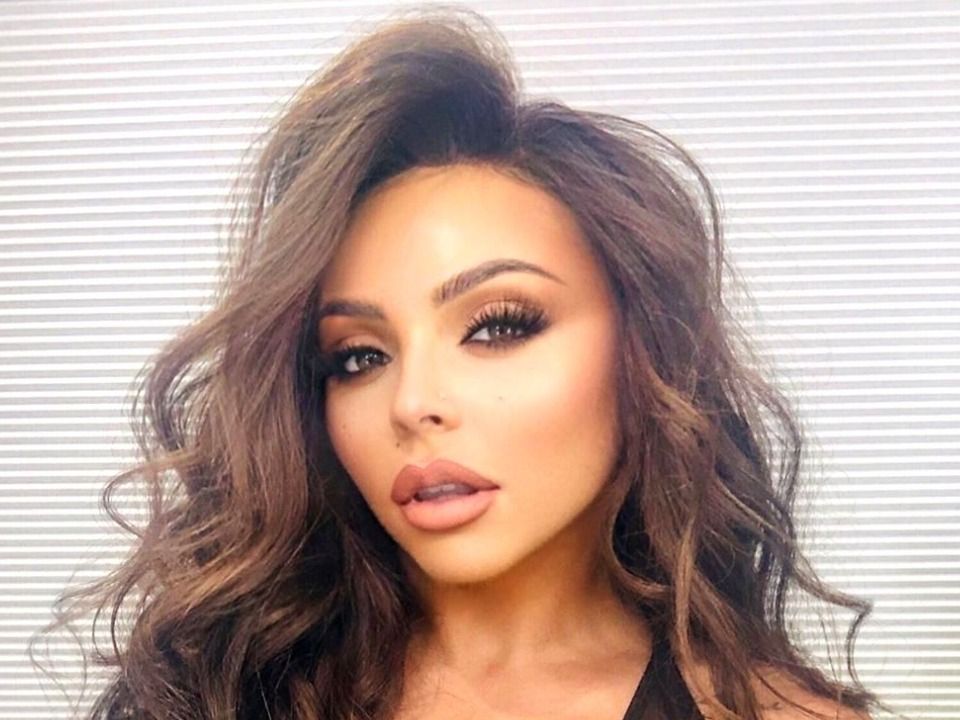 Jesy Nelson is a very famous English singer and she shot to fame when she appeared into a reality show named as The X factor and she appeared on the eighth season of the show. Later on, she also formed a band with all the girls named as Little Mix along with Leigh Anne Pinnock, Jade Thirlwall, and Perrie Edwards as well. she also won the competition she was in; the band also released many albums over the years and all of them were chart busters. Jesy has always been a huge contributor to the band as well.

She was quite overweight during her childhood days and for the same reason she was quite bullied as well. she was also body shamed during the show as well. however, her powerful voice and chart busting albums knocked them all off and eventually she also won the show. Her full name is Jessica Louise Nelson. She also has some nicknames by which her friends, family members, and closed ones address her which include Jesy, Jesminda, and Wilma as well. she was born in the year 1991 on June 14th in Romforn in London, England.

Jesy Nelson was born to the lovely couple of John Nelson and Janice White. She also has three siblings Jade, Jonathan, and Joseph Nelson. Jasy was bullied quite a lot of times and that she is why during her school days, she had to change her schools a lot of time. She was fist in the school, Jo Richardson Community School which is in Dagenham. She also later on took admission Arts college and Abbs cross academy. Then she again changed her school and took admission in Sylvia young and Yvonne Rhodes which is a theatre school.

Jesy has worked with a lot of albums including DNA, Salute, Get Weird, Glory Days, and many more as well. There were overall 12 tracks in her album. She has up till now released 19 music videos, 18 singles, and 4 studio albums. Apart from this, she even tried her hands in acting in BBC One and BBC Three and appeared in several documentaries on herself titled Jesy Nelson Odd One Out. It was aired during September 2019 and also won her “Gold Award” in November 2019.

Her net worth is estimated to be $2.5 million as of the year 2020 thanks to her singing career and also through participation in documentaries.