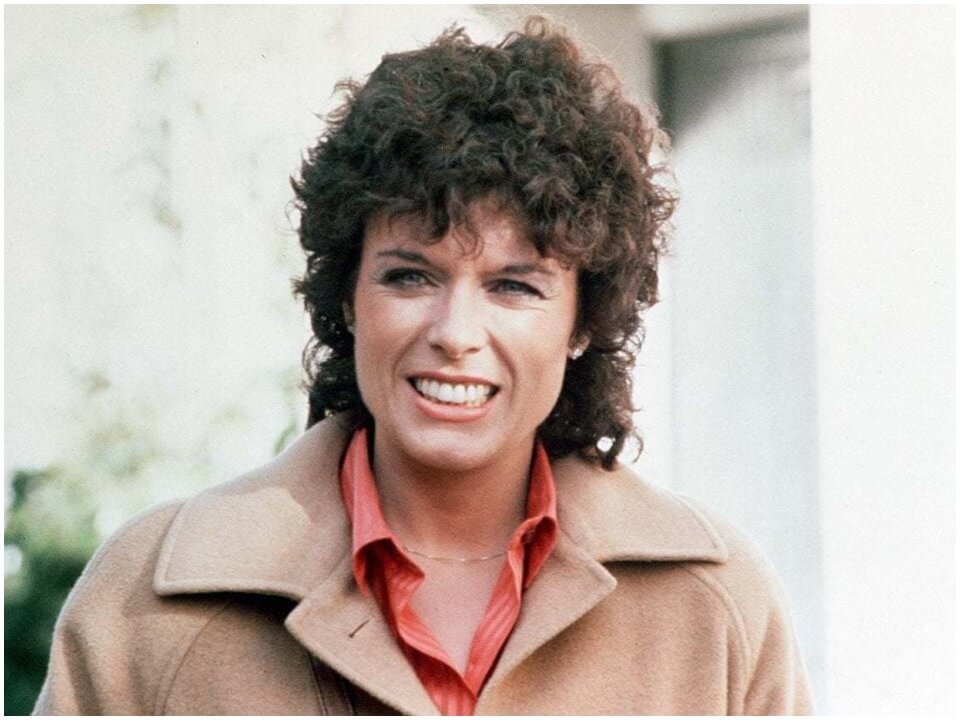 The Gentle Touch star and wife of Alfred Molina, Jill Gascoine died on 28th April, 2020 at 83 years of age. She was born on 11th April, 1937 in Lambeth, London who started her journey in acting from Broadway and theatre plays. She mostly remained as a theatre actress in 1960s and had a regular roles at Dundee Repertory Theatre and also worked as an actress in Downfield Musical Society. Later during 1970s she diverted her direction towards television and appeared in several popular television series.

Her acting credits includes some recurring or supporting roles in the British television shows such as  Z-Cars, General Hospital, Rooms, Dixon of Dock Green, Softly, Softly: Taskforce and Within These Walls. Also, she contributed for small portion in British adult comedy Confessions of a Pop Performer and also appeared in “The Onedin Line during 1976-79. Her most notable and breakthrough performance of acting career came in 1980 in the ITV drama “The Gentle Touch”. She embodied the lead role of female inspector Maggie Forbes.

The character that made her famous is that of Maggie Forbes, police inspector at Seven Dials station in London. During the first episode, her husband, a police officer, is killed and forced to be alone and raise her teenage son. The series was famous for adding the hottest social issues of the time to racial routine – from racism to homosexuality to euthanasia.

She suffered almost a decade with Alzheimer’s disease which was first reported in June 2013 publicly. Later in 2016 her health deteriorated and her husband Alfred Molina said in 2016 she was in a very advanced stage. Thus, she was under treatment of specialist in Los Angeles from two years and at last, after long battle on 28th April, 2020 she died. She is survived by his second husband Alfred Molina, Adam, Rachel and Sean. His son from previous marriage Adam Gascoine made a post on FB and confirmed her death. He said,

“There will not be a memorial for a good while due to the current climate. The family will reach out once details have been arranged. We will likely hold 2 services – one in London for the UK friends and family, and one in Los Angeles for the US side. She was a wonderful human and a spirit of truth and absolute, unconditional love. There was no other. I am happy she’s moved on. Please raise a glass. Be kind and love deeply!”

Apart from an actress, she was a novelist as well and she started her career as a novelist in 1990s. Her net worth is estimated around $15 million however her most fortune and wealth came from acting only. On other hand, his husband who is almost 17 years younger than her made about $8 million from his professions.