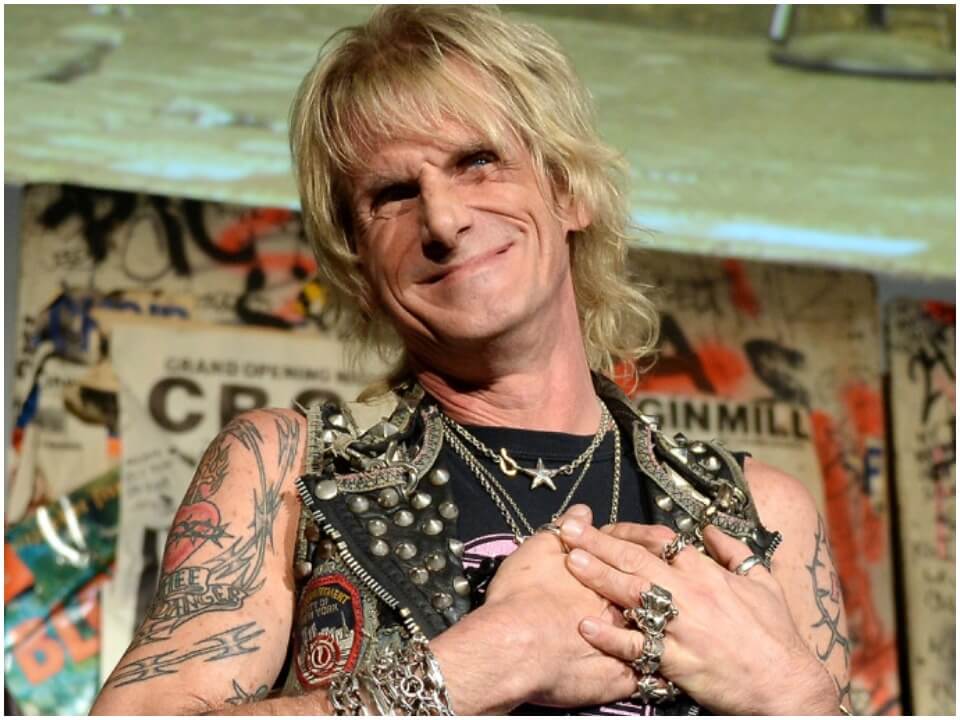 Jimmy Webb died at 62 year age, who was one of the famous and beloved fashion icon in New York City. He styled the rock and roll world at famous store Trash and Vaudeville shop in the East Village. In 2017 he opened his own boutique name I Need More in Lower East Side of Manhattan. The store was name after the famous song by Iggy Pop. Sadly on Tuesday he was found dead.

He was born in a small town in Northern New York called Wynantskill. At the age of 16 he ran away to New York and was living in Trash and Vaudevillie. Due to the company of his friends and where he lived he fell into drugs an addiction. This led him to be homeless for a few years. He lived in a cardboard box in Tompkins Square Park.

After he got clean he wrote to the store owner of Trash and Vaudevillie requesting him for a job and shelter to which the owner agreed. Jimmy worked sincerely and quickly rose to the manager’s post and became star buyer styling every big personality. The credit goes to Ray Goodman the owner of the store.

Jimmy worked in Trash and Vaudevillie since teenager and worked till 2017. Because of his years of experience in styling and talent he thought of starting his own venture. Finally in 2017 he inaugurated I Need More. Eventually he grew to become world famous personality with a positive nature. Webb was famous for dressing and styling a number of celebrities and pop stars. He has achieved a lot in his career and has gained a lot of name to himself after a long struggle in life. he had worked with celebrities on their make-over and their hairstyles which had added to his success in his career.

Jimmy Webb Cause of Death

Jimmy had been a very kind and nice person. He has had several friends with whom he liked to spend his time. One of those close friends Miley Cyrus shared a story post on Instagram on Tuesday 12th April, 2020 saying that Jimmy Webb is no more with us. He is dead.

After that he was taken to hospital and there also he was declared dead due to natural causes. The doctors and family has not revealed the reason of the death. But in one of his interview in February 2020 he said that he has been struggling with Cancer since long time. It can be possible that he died of Cancer. Moreover his was a heavy drug user and marijuana an all-time favorite.

“Jimmy was a great friend of mine. I bought every pair of Cuban heeled boots that I wore from 1987 – 2011 at Trash & Vaudeville from Jimmy. Rest in peace brother we will miss you. You came from the time of true rock and roll.”

Because of years of work with celebrities and pop stars Jimmy had become very famous. Hence, he earned a good amount of name, fame and wealth. As per our calculations he is having net worth of more than $ 5 million.

Trivia: Jimmy fled from his home town at the age of 16.