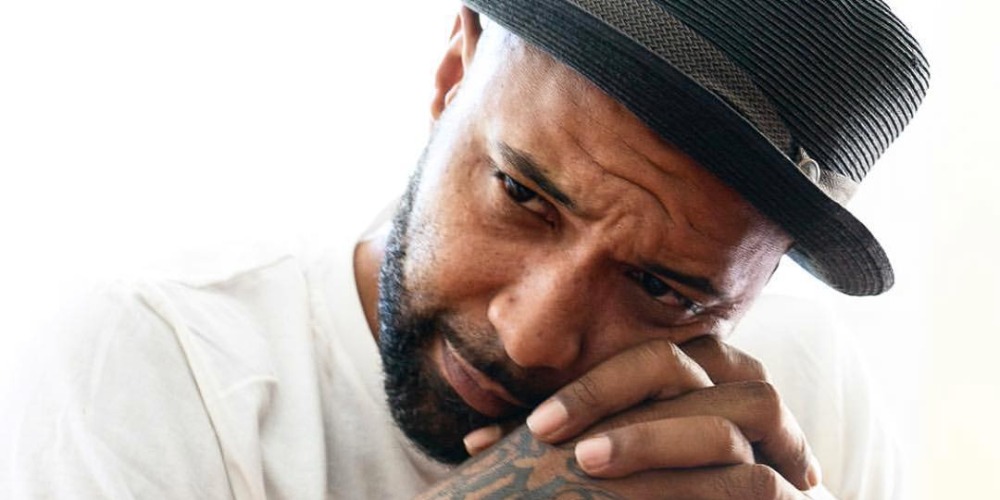 Joseph Anthony Budden famously known as Joe Budden is an American broadcaster and songwriter who was also a former rapper as well. 38 years old Joe was born on 31st August 1980 in Spanish Harlem, New York City and at the age of 13 shifted to Jersey City along with his brothers and mothers without his father. Since childhood he didn’t get love of a father and that pain he expressed through his music. Talking about his career, he started rapping in 1999 and he released his eponymous debut studio album in 2003 which proved a massive hit. His debut album hit at number 8 on the Billboard 200 and sold over 95000 copies within a week. He currently hosts podcast along with Rory and Mal which is the one of the most highly rated Hip-Hop podcasts in the country.