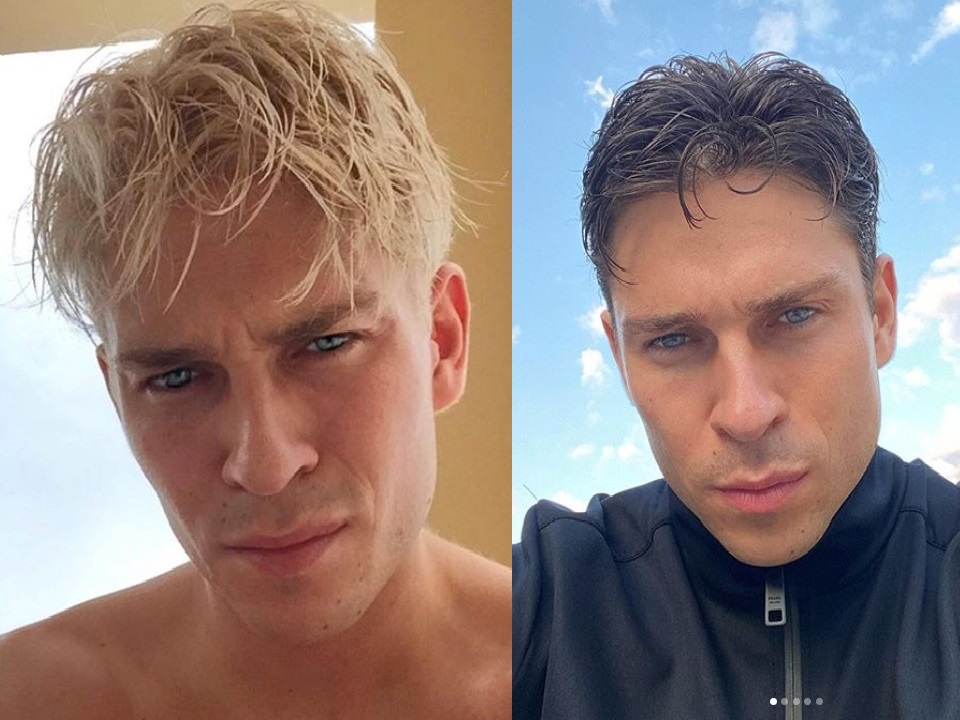 Afterward, his career started to take off. Since then, he has appeared in many other TV shows and programs. That made him a well-known TV personality in the world. In this post, we will be revealing several facts and trivia regarding Joey Essex like his net worth, personal life, and career.

So, let’s begin then, shall we?

Joey has established himself as a successful individual through his appearances in various TV programs. But other than appearing in TV shows, he has had other ventures as well.

For instance, he opened his own shop and launched various products like perfume, hair products, cosmetics, aftershave, etc. It is also reported that he will be launching a new clothing line. Overall, he has accumulated a lot of fortune through all of his ventures.

Joey was born in Southwark, England on 29 July 1990. That means he is a Leo. Also, at the moment of writing this post, he is 30 years of age. Joey grew up in Southwark and Brentwood.

He was born to Donny Essex and Tina Essex. His birth name is Joey Donald Essex. He has an elder sister named Frankie Essex. Unfortunately, his mother committed suicide at the age of 37. At that time, Essex was only 10 years old. As a result, nobody told the truth to him at that time.

They said she fell down accidentally. However, back in 2010, his elder sister let him know that. He was a student at the West Hatch High School.

However, he left the school in 2006. And, he was not that attentive or eager to study at all. For instance, he got a D in Wood Tech, a C in Art, and a U in Drama, and so on. He has several cousins named Frankie Sims, Charlie Sims, Demi Sims, and Chloe Sims. All of them are cast members of TOWIE as well.

We all know that Joey has started his TV career by appearing in the popular semi-reality show The Only Way is Essex. He first appeared in this show back in 2011 as a supporting cast with one of his cousins Chloe Sims. But after a season, he was promoted to a main cast member.

But that is not the only show, he appeared. Matter of fact, he has a long and eventful career in the show business. Here are some of the popular shows Joey Essex appeared in…

He is also a singer. Matter of fact, Joey sang two songs for The Only Way is Essex. Among them, the most popular one was the song named ‘Reem’.

Interestingly, it did not chart in the UK. Whereas the song ‘Last Christmas’ peaked at 33 on in the UK. Both of the songs were released in 2011. Back in 2019, he released a digital-only album named ‘Joey Essex Presents Essex Anthems’.

He also tried many other ventures outside of show business. For example, he launched a hair products range back in 2013 namely ‘Joey Essex: D’Reem Hair’.

At the same time, he opened his own shop in his hometown namely ‘Fusey’. After 3 years of business, the shop was closed. At the same time, he also launched fragrances, perfumes, and aftershave. He also planned to start his clothing line named ‘DAFDEA’.

Joey is not married. He has a long history of dating numerous models and celebrities. Initially, he dated and even was engaged to Sam Faiers.

She was also a contestant on TOWIE. However, after a few months, they have split up. After a year, it was revealed that they have started dating once again in 2012. But then again, the couple split on-screen in 2013.

After a year in 2014, both of them announced that they have moved on and split up ‘for good’. Afterward, Joey and model Lorena Medina began dating. However, after a while, the couple split up.

Now, they are not together. It was reported that Joey was seen with the popular singer Rita Ora. And, Lorena said that because of that instance she could not trust Joey anymore.

Thus, she left him. On the other side, Joey denied all of the accusations about him and Rita Ora. After all that, Joey was seen with another model named Brenda Santos. It is reported that she is the current girlfriend of Joey Essex. After knowing about this mother’s unfortunate suicide, Joey has become an ambassador for the ‘Child Bereavement UK’ since 2014.

Joey Essex started his career with the appearance in The One Way Is Essex back in 2011. After that, he has appeared in many other shows. He is known for his charming look and clever personality.

As always, if you want to know about any other celebrity’s information, you can let us know in the comment section!