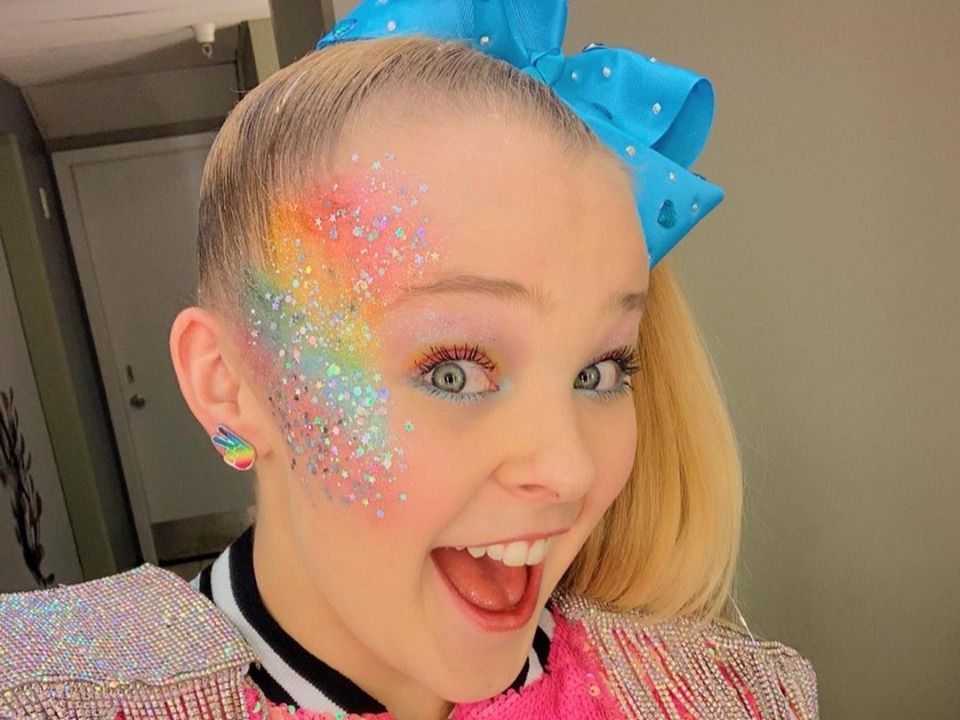 American Dancer and Youtube sensation JoJo Siwa is known for her unique style. Her full name is Joelle Joanie Siwa who got fame due to American reality shows and especially her appearance in two seasons in Dance Moms she became more familiar. She was born on 19th May 2003 in Omaha, Nebraska, USA and nowadays she mostly seems active on her YT Channel where she updates her daily life videos. Her mother Jessalynn Siwa is a professional dance tutor while her father is a well-known doctor of Nebraska. Apart from dancing, she released variety of large and colorful bows in 2016.

Talking about his journey then she started dancing at the age of 5 in her mother’s dance coaching studio. In 2013, Siwa was one of the top five finalists of the second season of Abby’s Ultimate Dance Competition and the youngest candidate in the second season. In May 2016 she released her single Boomerang, which is based on the topic of bullying on the Internet which gained so much popularity. This video gained 766 million views and she got about 10.3 million subs on her channel “It’s JoJo Siwa”.