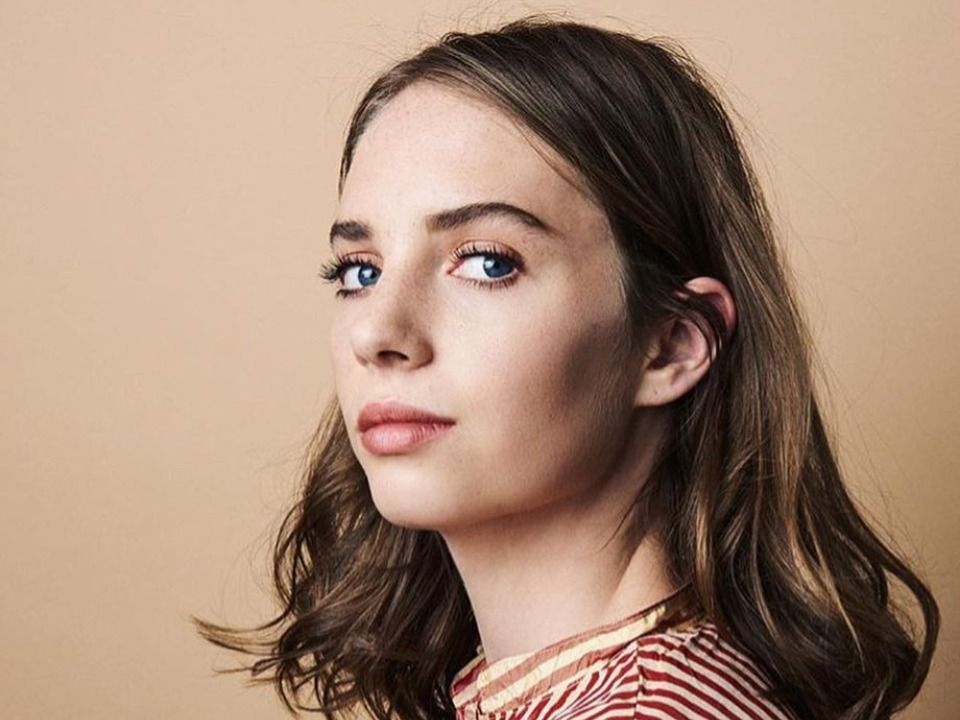 Stunning daughter of Uma Thurman and Ethan Hawke is making into headlines after her fearless role Robin in 3rd season of Stranger Things. Maya Hawke was born on 8th July 1998 in New York City and it’s still early phase for her in acting career. American actress and model, Maya has made her television debut with Little Women in the role of Jo March in 2017. During her childhood, it was quite difficult for her to pursue high school education because of dyslexia. Due to this, she had to keep changing her school frequently despite being a daughter of celebrity.

Talking about her acting career than intially, Sofia Coppola insisted Maya for role of The Little Mermaid in the live show however producers elected Chloe Grace Moretz instead. She commenced acting as main profession with her debut as Jo March in Little Women. Same as her mother and grandmother, she worked for Vogue magazine as a model. Maya was also a face for the AllSaints 2016-2017 fashion collection as well. She landed her best acting in the Stranger Things 3rd season as Robin.