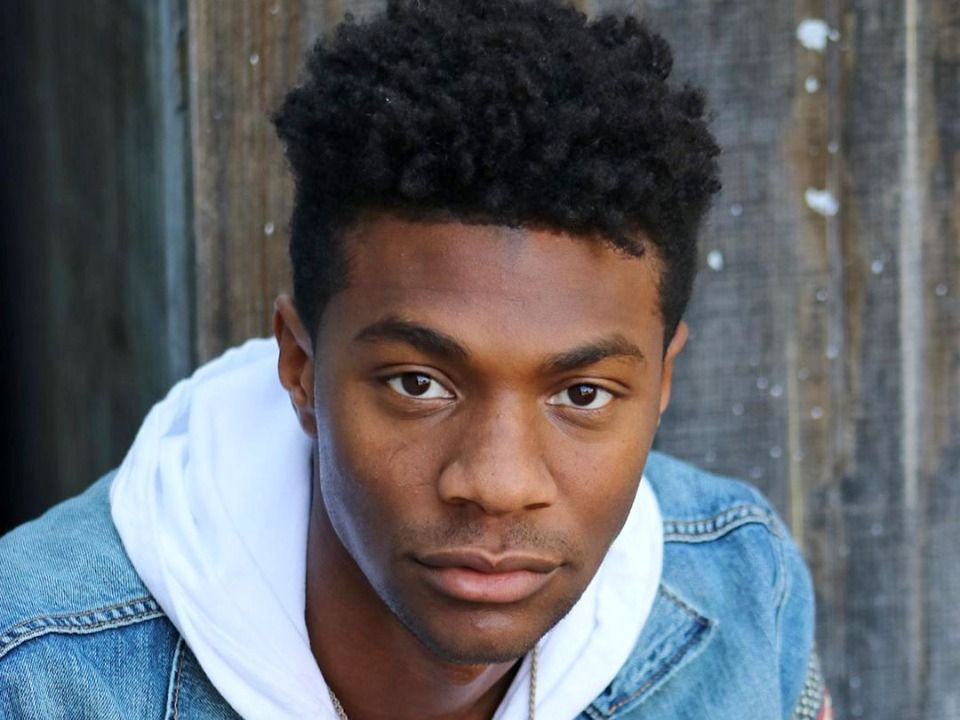 Pope from Netflix’s Outer Banks is winning the hearts over of audience through his acting which is embodied by American actor Jonathan Daviss. He was born on 28th February 1999 in Conroe, Texas and second child the family of four children. Jonathan was indulged into sports and extra activities along with education during his school days. As a matter of fact, he was into the little league basketball and even represented his school Conroe Tigers High School. However above from all, his passion for acting on stage and pursue main career in acting was the main vision of his life.

Daviss was still a young lad who got breakthrough to appear on national television from NBC show “Revolution”. He was allotted a small role of “Samuel Washington” in the “Deliverance Creek”, a television movie in 2014. Although it was not at an easy to survive in the industry without recognition because his next job came almost after four years and during that time he completed his high school studies as well. Jon played “Mathis” in “Age of Summer” and after some time in the same year he appeared in the “Shattered Memories”.

But, his breakout role which came most recent is Pope in the Outer Banks, treasure hunt being streamed on Netflix. Jonathan is currently in home quarantine and spending days by following his another passion means shares videos of playing guitar. Recently he has shared couple of videos of playing guitar of favorite songs and through his acting in Outer Banks, he gained massive boost to his followers count.

Jonathan just started his journey towards what we can call a bright and prosperous because of his talent and style of portraying challenging characters. He would be a rising star for sure and his net worth is estimated around $400 thousands thanks to his passion of acting of course.