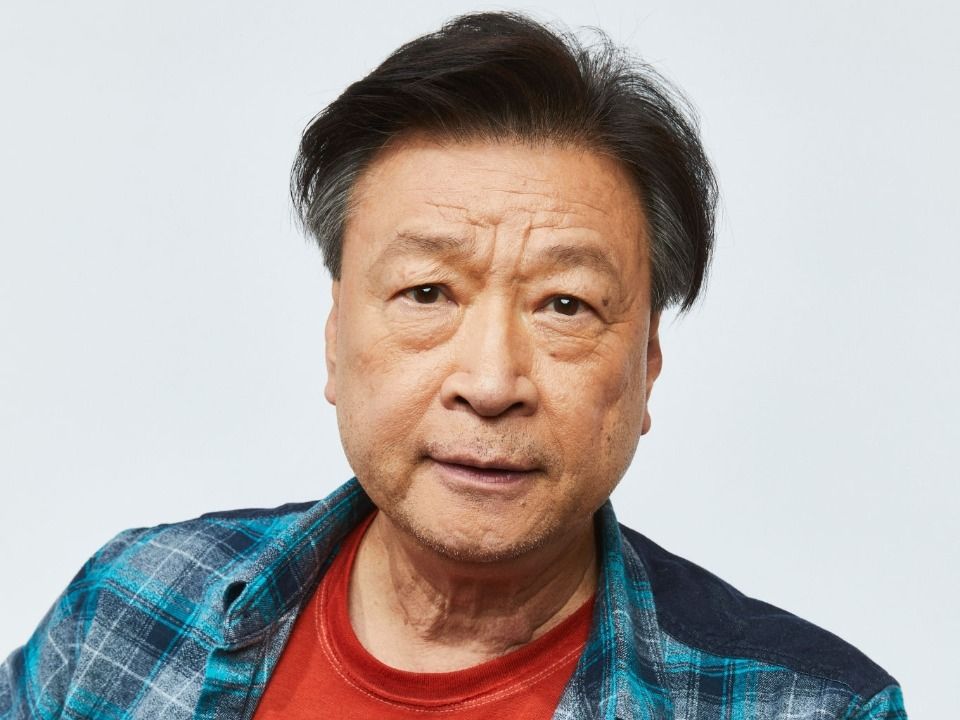 Tzi ma is currently playing the role of Grover in Netflix’s “Tigertail” and leading media already claimed him as a future star. He was born in British Hong Kong on 10th June, 1962. His parents owned an American Chinese restaurant in Staten Island. His father shifted to Hong Kong because of the Chinese Communist Revolution and then to the United States because of the political turmoil in Hong Kong and that is why Tzi grew up in New York. he discovered his love and passion for acting when he played a role in Buffalo bill during the time of his elementary school production which was named as Annie get your gun. He was a student of JHS 49 now known as Dreyfus Intermediate School in Staten Island, New York and PS 14 School in Staten, New York.

He is usually referred to as a person of Asian face in the television and film industry, however, he has done quite a lot of work in theatre as well. in the year 1976, he played the role of Mako in the play named as pacific overtures and that made quite an influence on his career as well. also, one of his close friends whose name is David Henry Hwang was a playwright and he offered him quite a lot of roles in collaboration in various plays as well including Yellow face, The dance and the railroad, FOB, Flower drum song, and many more. also, he started in a movie which was written by Hwang and it was named as Golden gate and was released in the year 1993.

In the year 1973, he started his career professionally, when he started acting with experimental theatre. At the time housed to study in the Nassau community college and there he used to study teaching and acting movement. In the year 1975, he gave his very first performance in the Roosevelt state park in an outdoor theatre and played the role of monkey king in the Beijing opera named as Monkey kind in the yellow stone king. He also played the role of Jimmy Lee in the film named as Cocaine cowboys in the year 1979 and that marked his debut as well.

Some of his other major movie works include The quiet American, Dante’s peak, The lady-killers, and many more as well. He has also done some work in the Asia American production as well and some of works include Baby, Red Doors, The farewell, and much more. he also voiced the character of Baba Ling in the animated series named as American Dad. He was casted for the role of Mr. Young on the Netflix series Wu Assassins in the year 2018.

He married the famous actress Christina who is known for Kiss the Girls, 40 Days and 40 Nights and Poltergeist: The Legacy in 1994.

He is an actor by profession and his source of income is all from his acting in films and TV shows. He is a dedicated actor and is serious with his profession. He is estimated to have a net worth of around $1 million to $5 million.