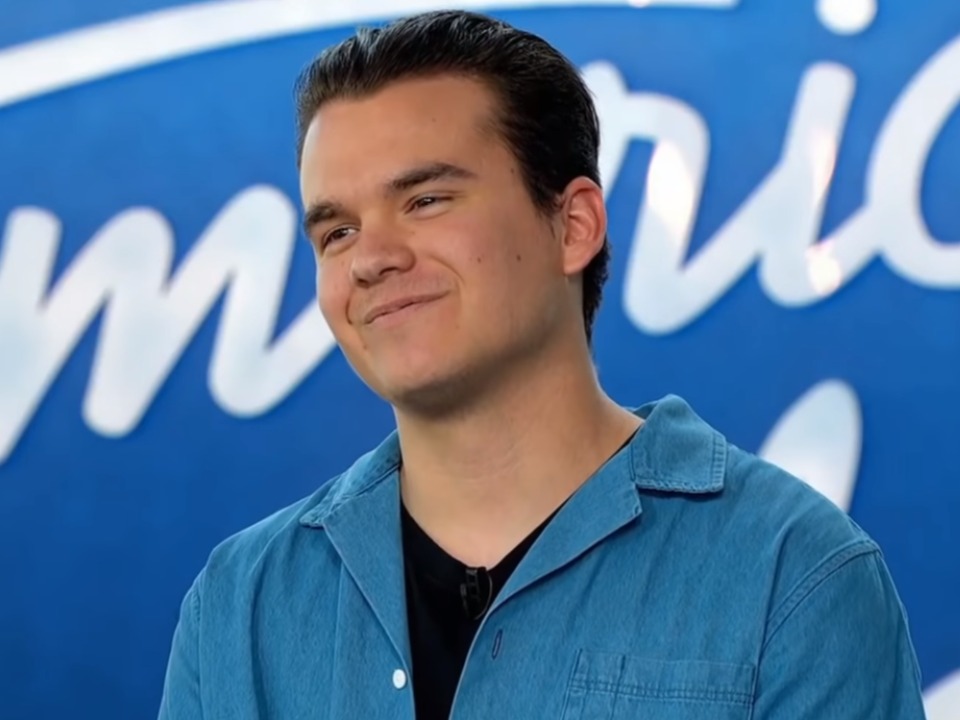 Jonny West one of the Top 21 contestants who has a very unique talent to offer to the American Idol 2020 was born on 15th October, 1996 in Wildomar, California, United States. He was a good memorizer and could memorize any song by heart and his family always listened to country music. When he was just five he had memorized a song that his dad used to listen to which was about a girl with a short skirt sitting on a truck and because of this reason his mother had stopped all of them listening to country music.

When he was just 11 he felt a little something for music when his older brother downloaded a few songs. During his middle school years he kept making a lot of friends and used to rap, he joked about his teachers in rhyme. It was only when he reached high school that he started taking music seriously. He started playing the piano at the age of 13 and later he started making mix tapes and writing songs as well and performed at talent shows and coffee shops along with his brother. His dream was to be a truck driver. After graduating high school he made up his mind to take a break from music and to be a truck driver so that he could travel places which he always likes to do.

Jonny West went to give auditions at American Idol season 18 which was aired on 16th February, 2020. The episode was premiered on ABC network. He appeared for his auditions in Los Angeles and sang an original song and was voted yes by all three judges and sent to the next round. In the next round which was the Hollywood round where he was in the singer-songwriter category where he sang “Someone You Loved” by Lewis Capaldi.

He advanced to the nest where he was heard singing a duet with his girlfriend, “Like I’m Gonna Lose You” by Meghan Trainor and John Legend and for the final in the Hollywood round he sang an original which helped him to reach the Hawaii round where he sang “You Found Me” by The Fray and that was when the judges selected him as one of the Top 20 contestants of the American Idol.

Jonny West is dating Margie Mays a contestant of American Idol Season 2. She will take part again in the new season. It is all because of her that Jonny West gave a try at the auditions of the competition. He is thankful to her for pushing him forward for the auditions. They have been in a relationship for quite a while. Margie very often uploads photos of the two of them on Instagram.

His sole purpose as of now is to clinch the title of American Idol and gain attention from musical world. However, he had already garnered some fame from countrywide because of his skills and tone in the show and his net worth is not available as of now in 2020.