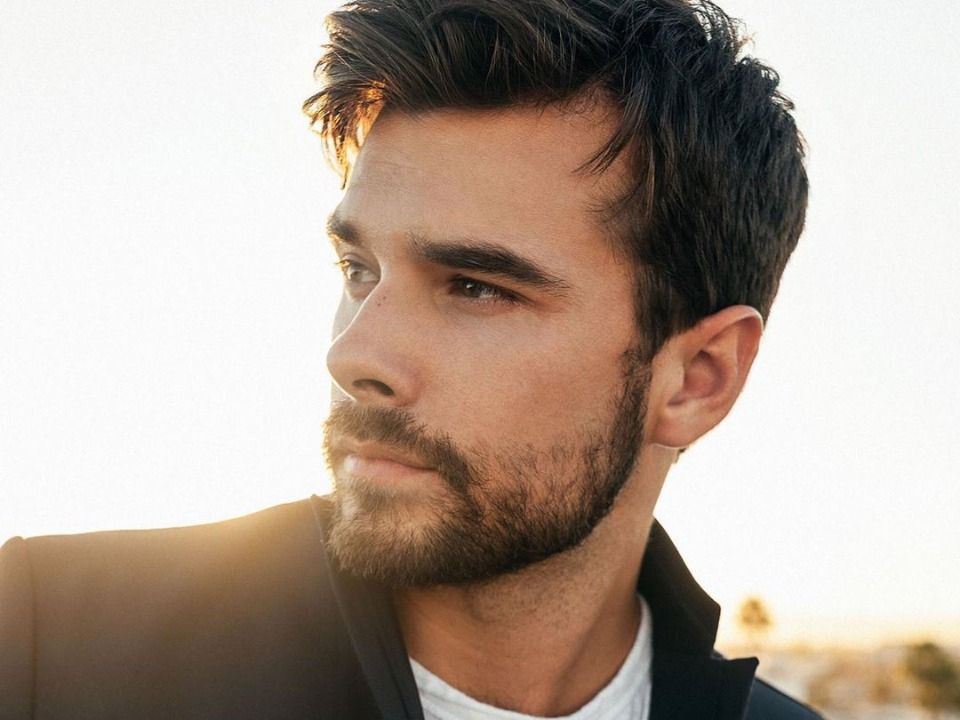 Josh Swickard is an American citizen. He is a Television Actor. Josh debuted as a Model by signing in with Wilhelmina and began modeling from 2010. He is an alumni of Glenwood High School and College of DuPage with accounting subject. Josh is acclaimed for his acting in the television series, General Hospital. He is currently busy shooting his first feature which is scheduled to release next year.

Joshua Swickard was born to Bob (a pastor and vocal coach) and Gina Swickard. He was born at Chicago, Illinois on July 4th 1992. Josh is the second of the four children to their parents. Josh has three sisters, one elder and two younger to him. Our actor started studying at Glenwood High School. After completing his schooling Swickard shifted to Chicago and he joined the College of DuPage with major in Accounting.

An impressive fact about Joshua is that he is the descendent of Daniel Zwigart. He landed in Philadelphia, PA on the ship called Betsy in 1765. He was accompanied by his son Daniel Swickard who was an early settler of Plain Twp in Franklin County, Ohio. Josh had been dating Lauren for a long time who is an actress by profession. They announced about their engagement in December, 2018. And recently our couple got married lately in July, 2019.   Swickard loves to sing and dance and also play drums whenever he is free. His satisfies his hobbies of skiing, hiking and reading.

After taking admission in college and completing two years, Joshua suddenly dropped himself out of the college. He had the ambition to become a model. Hence he started his career in modeling and signed by with Wilhelmina in 2010. He did modeling for well-established and famous companies like Men’s Health, Sports Illustrated, Guess, Jockey, Finish Line, Kohl’s and many others. He did modeling for more than 5 years and got the opportunity to work in television and film roles.

Joshua’s first television serial based role was of Todd Stetson in Liv and Maddie in 2015. And in 2016 was casted in K.C Undercover playing the character Football Dude. He is famous after being casted in ABC’s General Hospital playing the character role of Harrison Chase. He is with the serial since 2018 till present. At present Swickard is busy in the proceeding of the post production of his upcoming feature movie ROPED which is scheduled to release in 2021. He will be playing the role of Colton. He also released on Instagram in early 2017 about being casted as Colton.

Josh Swickard is still coming up with the television and film industry. However because of his talent and high skills he has a long way to go ahead. He is a model and actor and is currently working on his latest movie Roped which will be released in 2021.

Our estimations says the Joshua is having a net worth of around $1 million including his house and cars he owns. He majorly earns from advertisements he appears in and the roles he plays in series and movies.