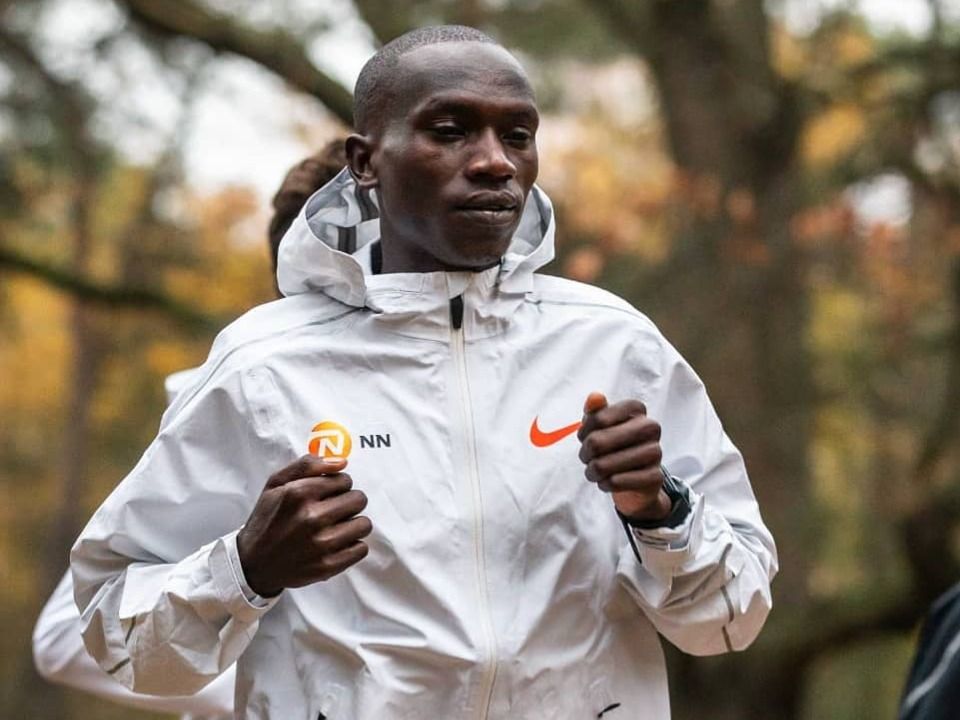 Joshua Cheptegei was born on 12th September 1996 in the Kapchorwa district, bordering Kenya, as the second oldest of a total of nine siblings. As a child he played football and tried in the long jump, but soon realized that he was faster than older and physically run down his superior. By his own testimony he knew since 2010 that he has talent for running, but began training seriously until 2013 after leaving school. Since 2014 all his commercial projects are managed by Global Sports Communication of the Dutchman Jos Hermens. He is trained by Addy Ruiter and studied for two years languages and literature in Kampala and is employed by the Uganda police.

Joshua stormed another career highlight in Monaco: The 23-year-old runner from Uganda set a world record in a 5-kilometer race on Sunday. In a time of 12:51 minutes, he achieved the first official 5-kilometer best time of less than 13 minutes on the road. The international athletics association World Athletics has only recognized world records over this distance for about a year. Previosu best was set by Kenya’s Sammy Kipketer as he achieved the best 5 km run 5 km in Carlsbad (USA) with 13:00 minutes.

In Monaco, Joshua once again underlined that he is the big Olympic favorite over 10,000 m – and maybe also over 5,000 m. Last year he had already won the World Championship title over 10,000 meters, and he also triumphed at the World Cross Country Championships. In 2018 Joshua Cheptegei had already set a world record over 15 kilometers and finished in 41:05 min. Joshua from Uganda pulverized the world record in the 5 km road race in Monaco on Sunday.

The Doha world champion over 10,000 m remained at whopping under 27 seconds in 12:51 minutes under the previous record of Kenyan Rhonex Kipruto (13:18), which he had achieved in Valencia on 16th January 2020. The world record set by Ethiopian Kenenisa Bekele over 5000 m was 12: 37.55 minutes since 2004. Cheptegei’s performance is remarkable given that the road conditions are much more difficult.

He has amassed lots of praise and fame to his name after becoming world champion in marathon races. His net worth is estimated to be around $1-2 million but there is no official statement regarding this issued.