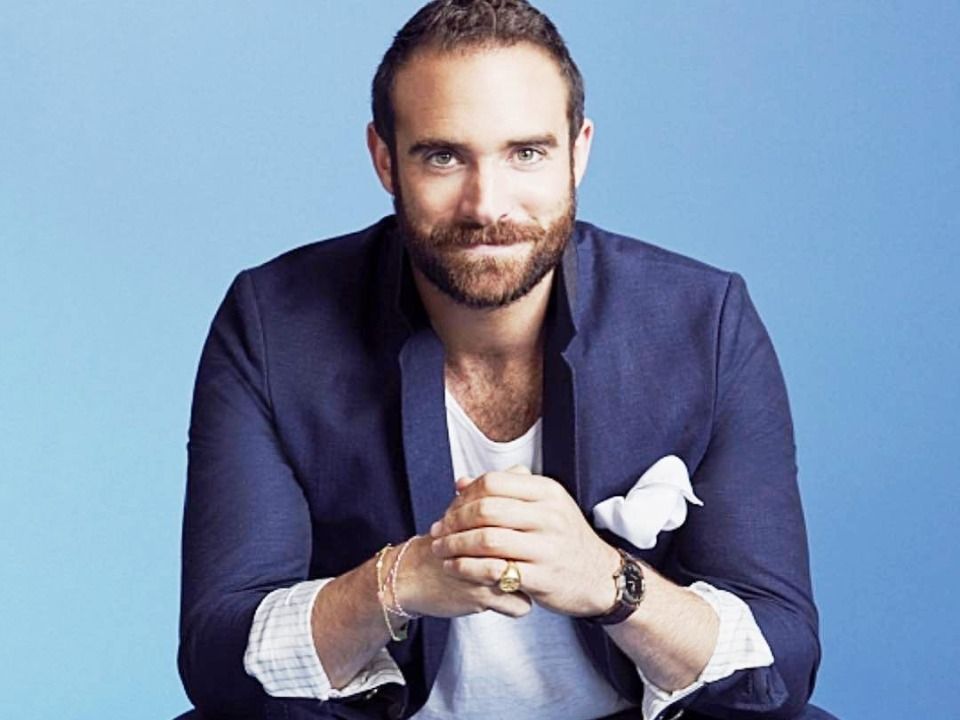 Joshua Seymour Sasse is a British actor who now works in the American television industry. He was born on 9th December 1987 in Westminster, London and he belongs from English, Irish, German, Welsh, Scottish and Belgian ancestry. In his childhood, Joshua found his passion about acting and working on big screen. Joshua gained knowledge about acting and studies performing arts from Hurtwood House College and also from Cygnet Training Theatre. We have tried to cover all information about him from the available sources however we will keep improvising it.

His acting journey was started in the British Gangster film The Big I Am in 2010 and since then he performed in several movies and television series. His noticeable participation in movies came when he was casted in a big budget horror movie Frankenstein’s Army in 2012. Later in April 2013, he was included in the lead cast of television series Rogue and worked for about two seasons which included 13 episodes. His most appreciable performance which also gave him recognition in the musical comedy Galavant in December 2013.