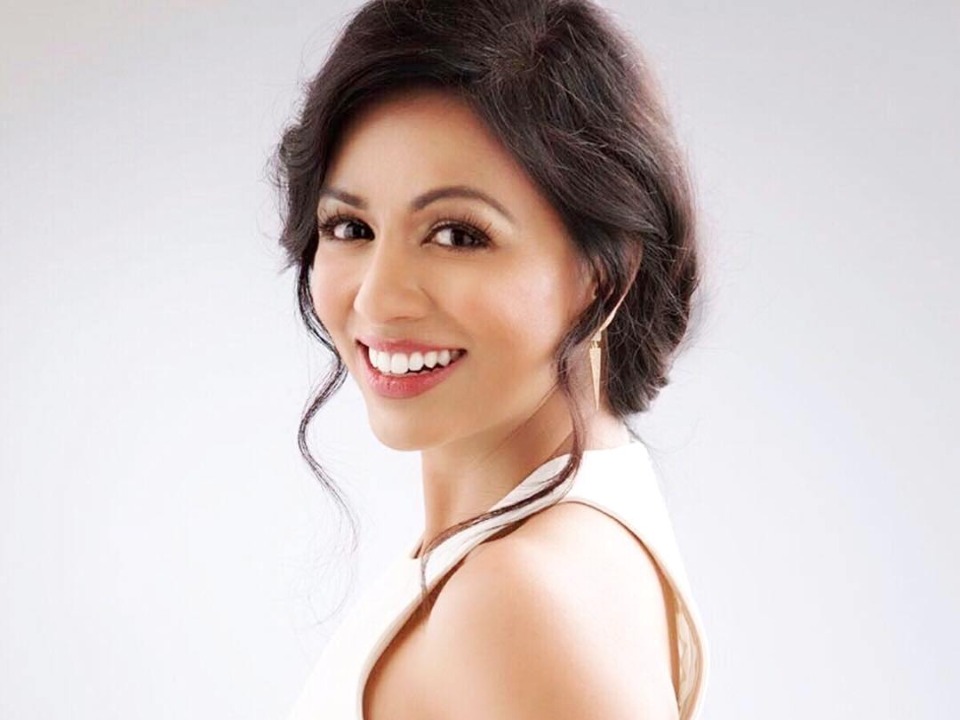 Indo-Canadian actress Karen David is rose to her prominence and best known for the portrayal of Princess Isabella Maria in the musical series Galavant. Indian root Karen was born on 15th April 1979 in Shilong, Meghalaya and apart from acting she likes to sing and writes songs as well. Quickly after entering in big screen she made her name into the list of most exciting new comers in the USA which we can tell that it’s a big achievement for her. Apart from her participation under big names includes The Scorpion King 2: Rise of a Warrior as Layla and Francesca Montoya “Cesca” in Waterloo Road. You can find all personal details about her in the table below and also full list of Karen David movies and tv shows as well.