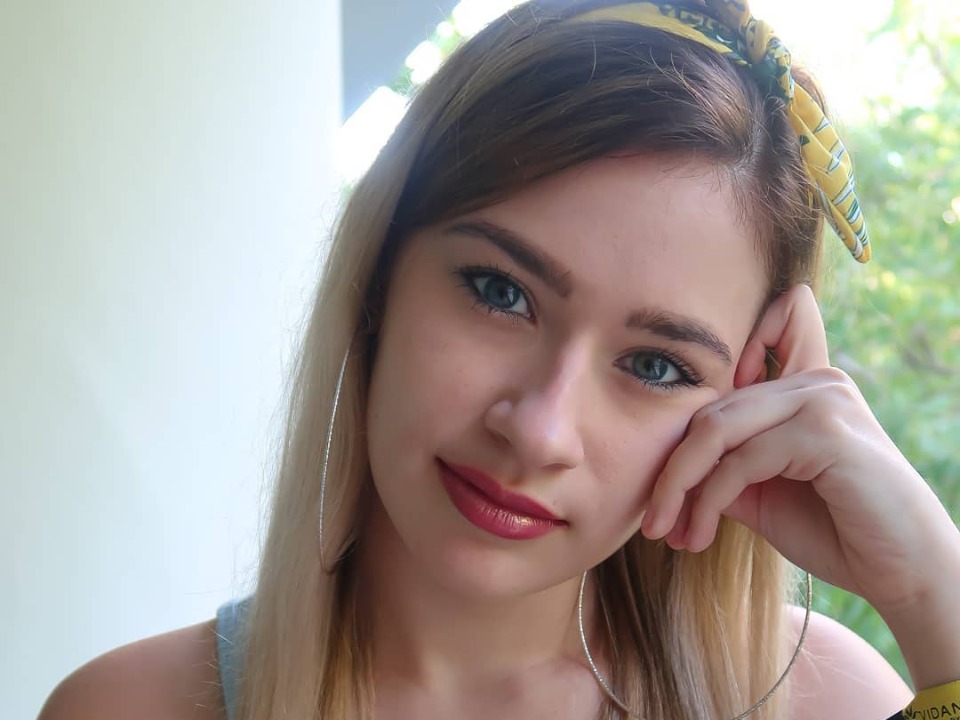 American actress Josie Loren has attracted the eyes of viewers ever since her first appearance on screen. She was born on 19th March 1987 in Miami, Florida and grew up spending most of her childhood in the streets of Miami. For pursuing school education she attended New World School of Arts where she gained most of training about stage acting. For college studies she choose to go with Mass Media Communication, minor in Spanish and has gained experienced of teaching stage acting to others as well. Apparently, she used to be a member of cheerleading squad for Top Gun All Stars.

In 2006, she entered into acting world from minor role in the highly popular Hannah Montana against teen superstar Miley Cyrus. She surely made impact with this role and she continued playing minor role in Medium and Drake & Josh. After that she accepted and played teen roles either lead or supporting in various kids’ shows and movies from 2009 to 2012. During this span of time, she landed her best role of gymnast Kaylie Cruz in Make It or Break it. Apart from this, she also appeared as one of leads in The Mentalist as FBI agent Michelle Vega.

Josie won the heart over of audience from every roles she played and this is the reason behind her fan following on social media. Her net worth is estimated around $1 million which she mostly earned from her acting career and endorsements so far including salary as well.