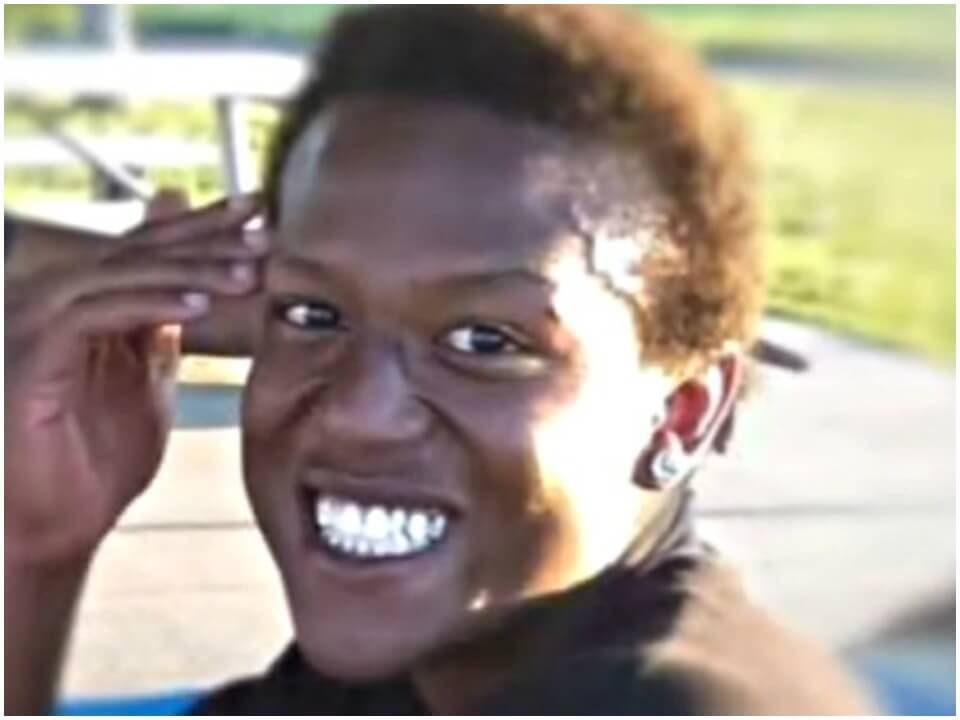 Everyone has a right to live freely. It is the basic human right to live life to his way with independence. But in several recent events it raises a question about are we actually aloud to live like that. One of these cases is of Elijah McClain took place at Aurora, Colorado. Elijah McClain was a young boy who was suspiciously stopped and arrested by Aurora Police Officers. The boy was going home at around 10:30 PM from a convenience store when someone calls 911 and reports him being suspicious just because McClain was wearing a ski-mask.

After being arrested by Aurora PD he was injected with Ketamine sedative to sedate him. Elijah was later examined by the paramedic team and then was taken to hospital on 24th August 2019. He later complained about having difficulty in breathing. After sometime the 23 years old went into Coma. And being taken into Intense Care Unit to observe his condition, he passed away 6 days later. It is one of the harsh behaviors by the Aurora Police Officers whom we trust blindly that they are our protectors.

It was on 24th August, when Elijah was coming out of a convenience store at approximately 10:30 PM to his home. McClain went to purchase Ice-Tea at the store. The atmosphere was freezing and hence we was wearing a ski-mask to save himself from getting cold and anemia. This is when someone in neighborhood felt some suspicious and called 911.

The Aurora Police Officers viz. Nathan Woodyard, Jason Rosenblatt and Randy Roedema arrived at the location and asked him to stop. Elijah refused to stop walking and said, “I have a right to go anywhere I am going”. The officers physically approached him and held him to which the boy replied, “I am going home ….. Leave me alone”, “Let me go. No, let me go. I am an Introvert. Please respect my boundaries that I am speaking.”

To his, as reported by USA Today, the officers used Carotid Pressure Hold and wrestled him to ground where Elijah started vomiting, crying and gasping. He complained that we was unable to breath. Listening to this while struggling a police officer says, “If you keep messing around, I am going to bring my dog out and he’s going to dog bite you”.

Note: Carotid Pressure Hold is a technique in which an officer is placing his arm around a person’s neck, restraining the blood to flow towards the brain from arteries.

Meanwhile the boy was crying and appealing that he was going home and that we didn’t carry any gun and is not involved in any notorious activities but no officer listened to him. Later he was sedated with a large and high dose of Ketamine. After sometime unable to breath Elijah fainted and was taken to hospital. On the way to hospital McClain had Heart Attack and went to Coma. The officers who were in on the field who arrested the 23 years old black child were sent on temporary leave.

He was in the hospital in the ICU for 6 days when doctors finally declared McClain brain dead. Hence no results came up. There are claims that says the Autopsy report showed restraining, heart failure and few other points. But no action was taken. In fact after the death of Elijah the officer that were send on leave started working and no official charges are filed against them. It is obvious that if the officers have not handcuffed and restrained Elijah then today he would be with us and the situation would be something else.

It is almost a year now after the incident took place in the McClain family that shattered their present, future and ruining their lives. Still the family is begging for justice for the death of their son. The police Department of Aurora are sitting ideally and the state departments are just overlooking the matter. It clearly shows that the colour race still remains and black people becomes the victims of it.

After no response from the government side no only the family of Elijah but also the citizens around them started to support the family. It is now the locals demanding the answers from the police department and government. In fact they are going to file a petition against the Aurora Police Department and more than 2.2 millions people have signed the document and they are standing still to fight together with Elijah’s family.