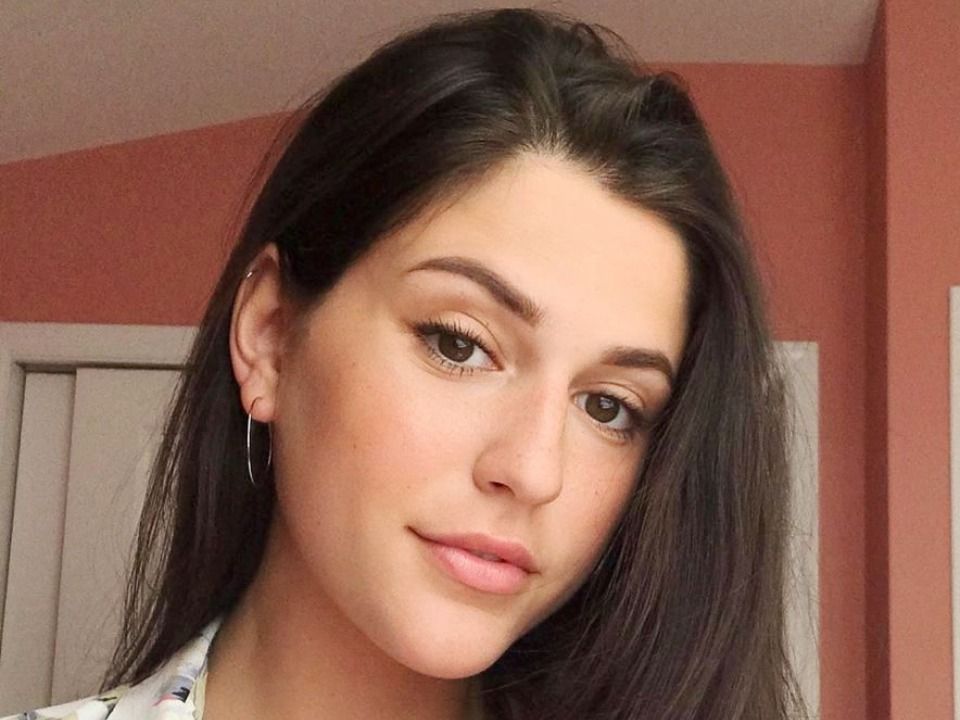 Julia Gargano is an American singer and songwriter who was born in Staten Island, New York in 1998. Her father is Frank Gargano who also sings and plays the guitar just for fun. Her mother is Jeanne McManus who is her inspiration and her guide. It is because of her mother she started drum lessons at the age of six. She also has a younger sister and brother Lizzie and Frankie and shares very close bond with them as well.

Julia began writing and recording songs at a very young age and began singing jazz professionally in venues all over New York when she was a teenager. Since the age of 13 she has been a regular performer at the Bitter End in New York. She studied music at Fiorello H. LaGuardia High School of Music and Performing Arts. At present she is a final year student of The College of Saint Rose, Albany, New York.

Julia admires Brandi Carlile and Taylor Swift for their remarkable work. She says she has learnt a lot from them and has learnt to help her audiences find and feel the spark in her music. Julia keeps releasing new music that is very different and still loved by her fans. Some of her songs are Sun, Turn Cold, Spaceman, Growing Pains, The Other Side, Tired, Diamonds, Written in My Name, Tell Me Why and many more.

Julia gave auditions for the famous American reality TV show American Idol season 18 which is a singing competition. She sang her own song Growing Pains which impressed the judges and she saw three yeses for her outstanding performance at the auditions. She at the start felt American Idol was not a good thing for her but after she watched the singers at the previous seasons she was inspired and confident that she would make it a good platform in her career.

New York native Julia Gargano performed on latest episode of American Idol top 20 rounds in a special home quarantined environment. She threw a solid performance of hit Christina Perri “Human” and won the hearts of judges and her fans as well. So many viewers are requesting Americans people to vote for her and to send in the top 10 or even top 5 place. In addition to that, so many viewers said that they would pay for tickets if she performs concert as well.

She is presently dating Kyle Tanguay from New York who is Philadelphia Eagles Cheerleader in the NFL and also a singer. She and Kyle share a very close relationship.

She’s been working in music since her early childhood and her songs are now available on big platforms such as Spotify. Even her fans loved on music and at the moment, she is progressing towards her bright career. Her exact net worth information is not available.