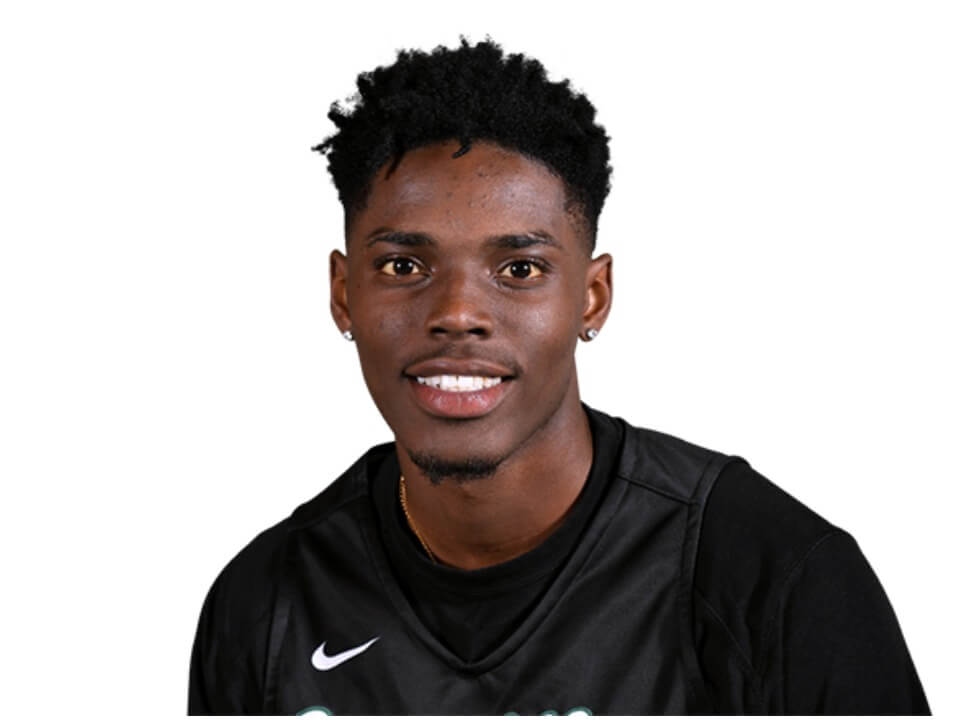 Teshaun Hightower, a basketball player from Tulane University is all over the news but for wrong reason. He was born on 21st November, 1997 in Lithonia, Georgia whereas hails from Baltimore and currently playing from Tulane Green Wave Basketball Team. Earlier from childhood, he indulged with the sports and started playing basketball from his school days. He used to play ay Collins high school in Suwanee, Georgia and also continued his passion during the university studies as well.

Teshuan played for Georgia Bulldogs during 2017-2018 while switched to Tulane in 2019-20. In previous season playing from Tulane, he had a breakout season as he finished with overall average of 15.9 points and 4.6 rebounds which made him the leading scorer for the Green Wave. Apart from this, he was aspiring to enter in the NBA world and going to register his name for NBA draft 2020.

”I would like to thank God for this opportunity to play the game I love and have the privilege to play. I want to thank my family, coaches, and teammates/brothers for going to battle with me every day throughout this past year. A huge thank you to Green Wave nation for accepting me into such a prestigious family. With that being said, I will be entering my name in the 2020 NBA draft while maintaining college eligibility.”

However, it seems kind of impossible for him after his arrest and after facing charge of murder, aggravated assault, batter and possession of a firearm. He was taken into custody on 25th April, 2020 around 9.50 p.m. and taken to the Henry County Jail without bail. Tulane University also dismissed him from all academic and sports activities and released a statement which reads,

“Upon learning of Teshaun’s arrest this afternoon, he was immediately dismissed from the Tulane basketball program.”

As per the reports from Henry County Police, on duty officers received a call that a person had been shot around 11 a.m. at morning on 8th April, 2020. Upon reaching to incident place at Stockbridge, Georgia victim Devante Anthony Long was found conscious and immediately taken to hospital for treatment. However he lost the battle of his life and died due to injuries later at hospital. Police released names of six persons who are involved in this homicide including Teshuan Hightower, Jeffrey Hightower, Kelvonie Burney, Tyreek Farmer, Tobias Gresham and Antonie Gresham.