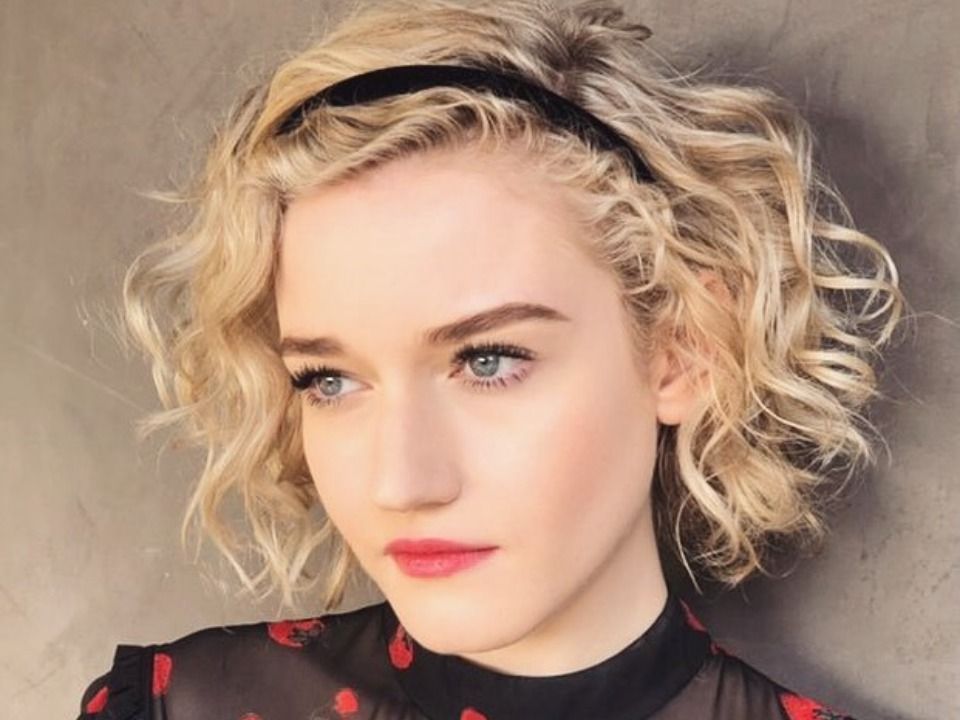 Young American actress and Ozark star Julia Garner just got married and now enjoying her life with Mark Foster. She was born on 1st February 1994 in Riverdale in The Bronx country and now lives in New York. Her mother was a successful comedian in native Isreal although she is now a therapist while her father is an art teacher and painter as well. At first she was too shy to face camera although at the age of 15, she started acting classes in order to overcome with this. After two years, she made her theatrical debut at the age of 17 in the role of Sarah. Before making her debut, she appeared in several short films and numerous theatrical during 2010 to 2011.

After that, she got invitation to portray a small but special role which was written especially for her in Not Fade Away in 2012. With her next role as Rachel, a 15-year-old pregnant Mormon, she starred in the film Electrick Children alongside Rory Culkin and Liam Aiken. Following to this she played one of the main roles in the horror films We Are What We Are and The Last Exorcism: The Next Chapter. In 2014, she was included as a new character Marcy in Sin City: A Dame to Kill For as a one of lead. Recently she played the lead role of Ruth Langmore in Netflix’s criminal tv series Ozark since 2017.

Being an American actress, she is earning more than enough money for living lavish lifestyle. Her net worth is around $1 million which she earned from acting projects and other endorsements.