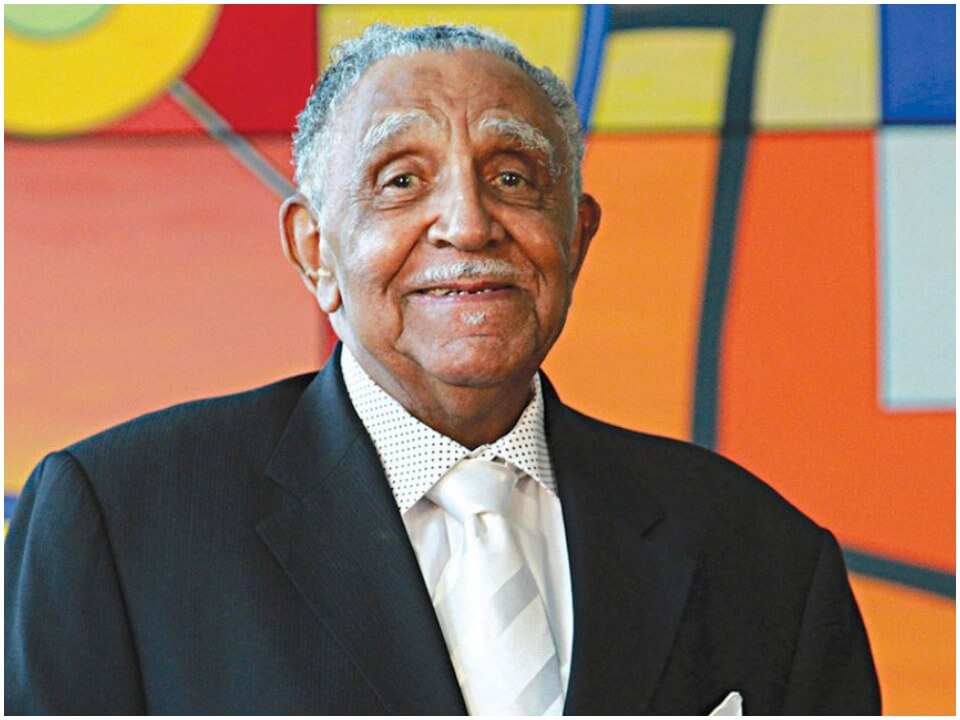 Veteran US civil rights activist and dear friend of Martin Luther King III, Joseph Lowery died at the age of 98 on 27th March, 2020. Rev. Joseph E. Lowery was born on 6th October, 1921 in Huntsville, Alabama, USA gained worldwide praise who was a pastor of the United Methodist Church as well. For school studies, he first lived with his relative’s house in Chicago however he returned hometown and completed his middle school at William Hooper Council High School. After that, he enrolled under Knoxville College then Alabama A&M for college for further education and finished Doctor of Divinity degree from Chicago Ecumenical Institute.

He assisted Martin Luther King Jr. to establish Southern Conference on Christian Leadership and also resisted racial discrimination throughout the country. As a charismatic and combative preacher, Lowery led the SCLC for two decades in which he restored the organization’s financial stability. Also, Joseph pressurized companies not to trade with apartheid South Africa, before retiring in 1997. Lowery remained active on issues like fighting war, poverty, and racism long after he retired, overcoming prostate cancer and throat surgery after beating Jim Crow. He used to preach that racial discrimination in housing, employment, and health care went against fundamental Christian values ​​such as human worth and brotherhood among men.

Joseph Lowery Cause of Death & Family:

He died on 27th March, 2020 and this news was confirmed by the family representative, Imara Candy. She also cited that his death was natural so no other cause of death so far reported by leading media. His wife, Evelyn Gibson Lowery, who worked with him for almost 70 years and served as the director of SCLC / WOMEN, died in 2013. They both had three daughters from their marriage while Rev Lowery had two sons from an earlier marriage.

Apart from being a civil right leader, he was a true and one of the best friends of Martin Luther King Jr. Throughout his entire life he fought bravely against social issues such as civil rights, racial discrimination, poverty and other. His net worth exact figures are yet not disclosed officially though.