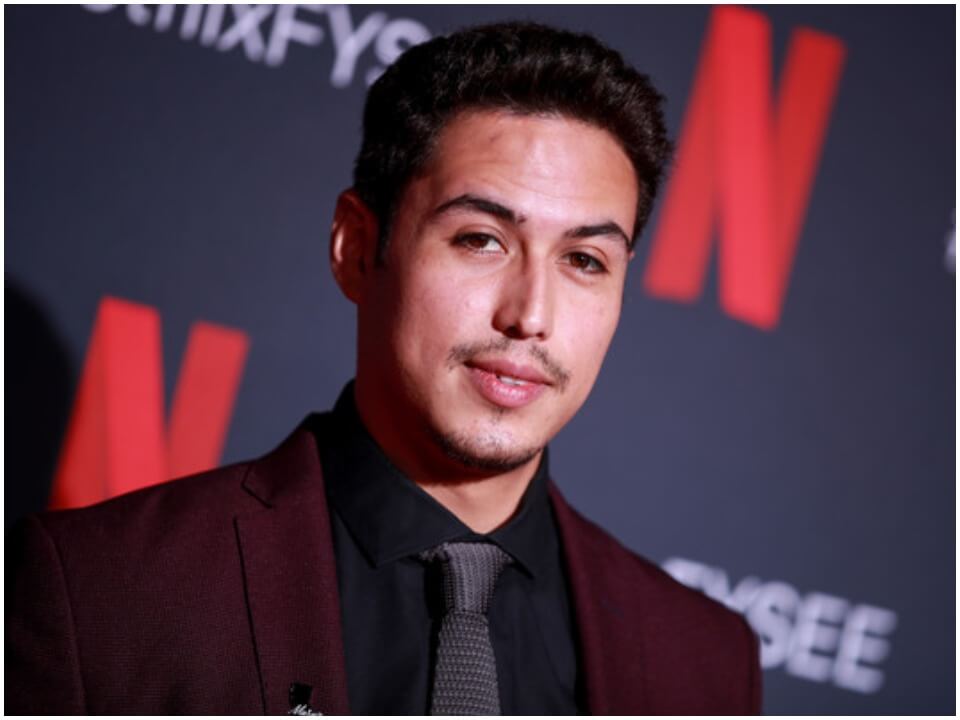 Julio Macias is getting attention from his mind-blowing performance “Spooky” in Netflix’s “On My Block”. He was born on 20th March 1990 in Mexico City to the family who is already associated in the entertainment industry. His father as well his mother owned a dubbing company in the city and this is how he discovered interest and passion for acting. From earlier of his age, he started working as a voice actor in his parents company and gained slight experience. For further sharpen his skills in acting, he moved to Los Angeles and attended University of California and took professional coaching from the Square Theatre School.

Shortly, he appeared in several short films and television series in order to commence his acting journey. He played quite a small and guest roles in SWAT and Jane The Virgin and established his own production house in Los Angeles for high concept feature film and music vidoes. Julio got widespread fame and appreciation for his portrayal of Oscar ”Spooky” Diaz in the Spanish television show On My Block which is being premiered on Netflix since 2018. Through this role he gained global fame and some of even consider him as a backbone of the show. Apart from this, he is currently working on post production of Selena: The Series as one of the band members role.

Julio is surely a rising star in the television industry and still finding his way to establish his reputation as a mature actor. His net worth is estimated around $800 thousands most of from acting career.