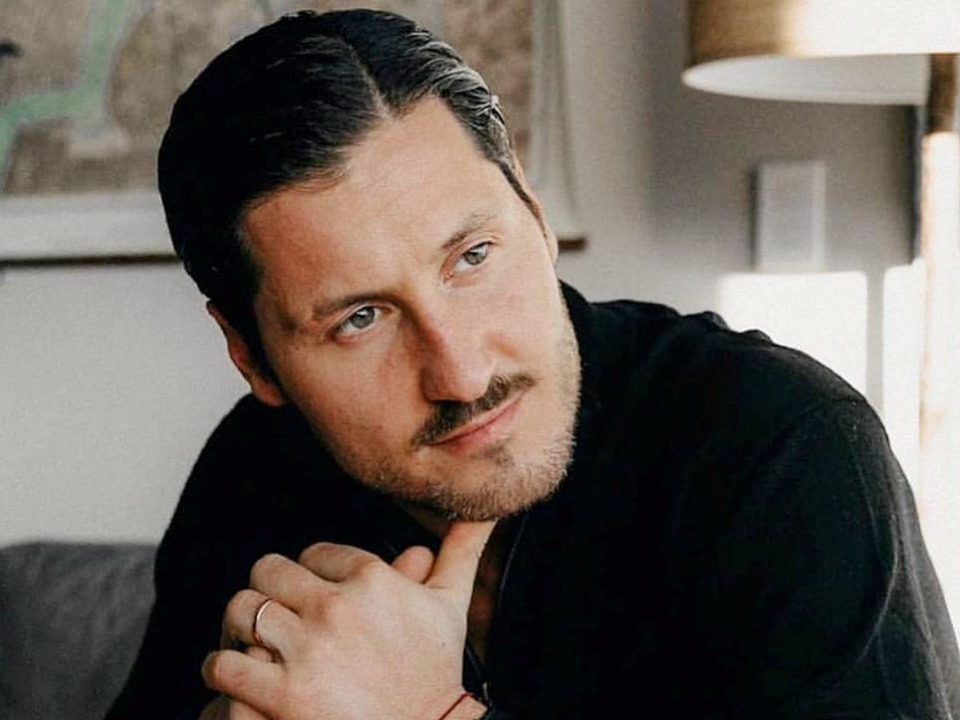 Valentin Chmerkovskiy was born on 24th March, 1986 in the city of Odessa in Ukrain. He is a dancer, choreographer and rapper by profession. His father is Aleksandr who is Jewish and his mother is Larisa is Christian. His father is known as Sasha. Maskim, his brother is the famous dancer who appears on Dancing with the Stars. After their family moved to the United States, his father and brother opened a dance studio in New Jersey where Valentin was one of the students there. He married Jenna Johnson on 19th April, 2019 after a long lasting relationship of more than four years.

Valentin, the 14 time US National Champion and two times World Champion joined the cast of professional dancers in 2011 in Dancing with the Stars. He is one of the first American to win the IDSF World Championship. The Ukrainian born dance champion is the co-owner of the nation’s leading Latin and Ballroom dance studios. These studios are a source of guidance and motivation to the young talent in the country. Valentin is a trained classical Violinist. He has performed as a concert master of the ISO Youth Orchestra.

Dancing with the Stars

In season 20 Valentin and Rumer Willis actress and singer were crowned winners and this was Valentin’s first win. Season 23 was the second win where he and Olympic artistic gymnast Laurie Hernandez paired together.

He believes in charity and has helped to build two schools in Ghanna and provides full time support to a lot of children’s educational institutions as well as Children’s Hospitals. He is an ambassador for Pencils of Promise.

Valentin Chmerkovskiy is a professional dancer and his net worth is estimated to be $ 10 Million. He has earned the money through his hard work, dedication and talent.