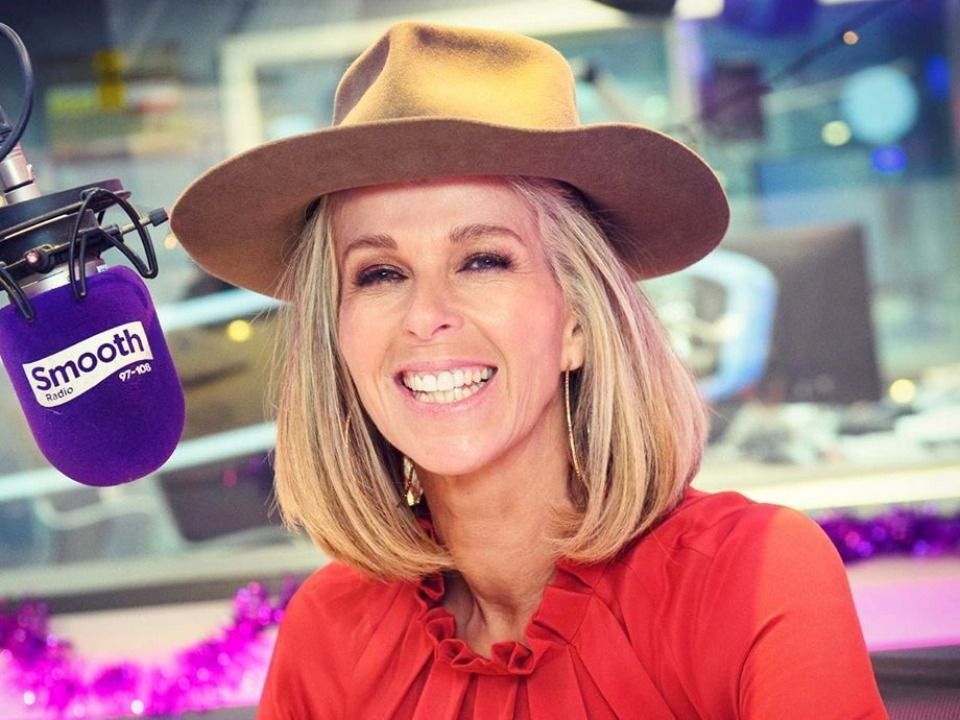 Kate Garraway a British television and radio presenter was born on 4th May, 1967 in Abingdon-on-Thames, Berkshire, England. She is a host for on Smooth Radio, ITV Breakfast program Good Morning Britain, mid-morning show, Daybreak, Lorraine, GMTV and has also presented The National Lottery Draws for BBC. She was brought in a small middle-class family in the city of Berkshire.

Her father was a civil servant and mother was a teacher and she studied at Dunmore Primary School and Fitzharrys School, Abingdon, England. She graduated with a Bachelor Degree in English and History from Bath College of Higher Education.

Kate began her career in 1994 as a production journalist, reporter and news presenter in the South edition of ITV News Central on ITV Central. She gained a lot of national attention in 1997 when she presented the Good Friday Agreement on BBC News 24. Kate was a part of Sunrise on Sky News along with Martin Stanford. She also co-presented GMTV Today with Andrew Castle every Friday but in 2010 she left the show for ITV Breakfast Show.

In 2010 she worked as an entertainment editor of Daybreak which was later named Good Morning Britain. She has also participated in the fifth series of Strictly Come Dancing along with Anton du Beke where they finished at eight position. Later in 1994 she became an Independent Television News trainee journalist and presented a mid morning show weekdays on Smooth Radio. On 9th March, 2017 she released her first book titled The Joy of Big Knickers.

In 1998 Kate married her former boss at ITV Ian Rumsey but due to personal reasons they separated. In 2005 she married Derek Draper a political aide to former Labour cabinet minister Peter Mandelson and was at the centre of the scandal known as Lobbygate. They are blessed with a daughter who is called Darcey Mary Draper and a son named William Garraway Draper.

Kate Garraway is a charity ambassador for the Make-A-Wish Foundation that was founded on 29th April, 1980 in the Unites States. She is involved in many charity programs for the betterment of the society.

Kate has been a very successful lady in her career. Her source of income is the shows she keeps presenting and acting as well. Her estimated net worth is around $ 1 million.