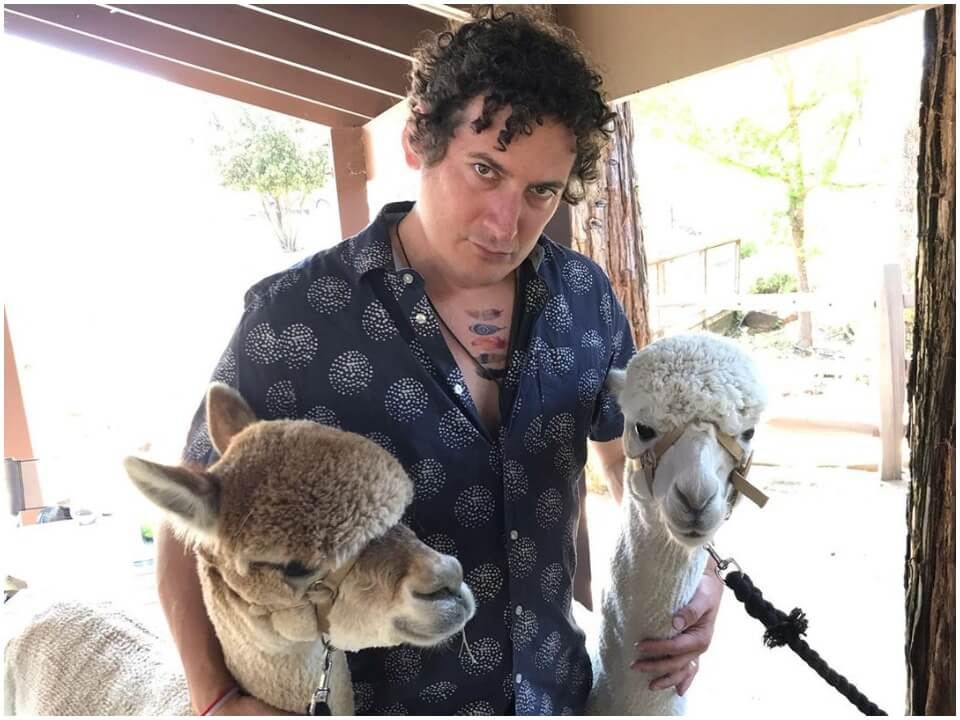 Whole world is very optimistic and pretty much expecting for good news from Dr. Jacob Glanville from Netflix Pandemic. Jacob Eli Gun Glanvile was born in Guatemalan and resides in America and is a computational immune-engineer and a businessman. He was born and raised up in Guatemalan to American expatriate parents. His mother was an artist and his father an agricultural importer. Currently is the CEO of Distributed Bio. He is trending over the world as he claims to have found the cure for Corona virus.

After completing his graduation in 2007, he joined Pfizer in 2008 and worked there. Looking at the hard work and dedication after four years the management of the company found the worth of Jacob and elevated his to the post of Staff Scientist. Later in 2012 he left the company and founded Distributed Bio. He is currently the CEO of the company and Sarah Ives, Microbiologist is his research co-lead in the company he founded.

Recently the founder and CEO of Distributed BIO Dr. Jacob Glanville joined Tucker Carlson Tonight, Friday to talk in detail about the cure they found are claiming to vanish the deadly virus using their company’s therapeutic antibody. He explains,

“So what we have done is we’ve engineered neutralizing antibodies that go and block the virus. The coronavirus, if you were to zoom in on it, you would see a series, a ring of spikes, and it uses those spikes to invade human cells. We’ve identified a series of super potent antibodies that block those spikes and therefore make the virus no longer infectious”.

Glanville also shares the roadmap on how they are going to process the medicine.

“Our next move is we hand this off to the U.S. military, a consortium from the Gates Foundation and some private groups. And all of them are going to test the potency of neutralization of our therapeutic. We’re also working with Charles River Laboratories that runs safety and talks to make sure the stuff safe to put into people. And we’re going to go into a scaled up manufacturer. So at that point, what you do as you do a phase one last two human trial, and that’s we’re aiming to do that towards the end of the summer around August.”