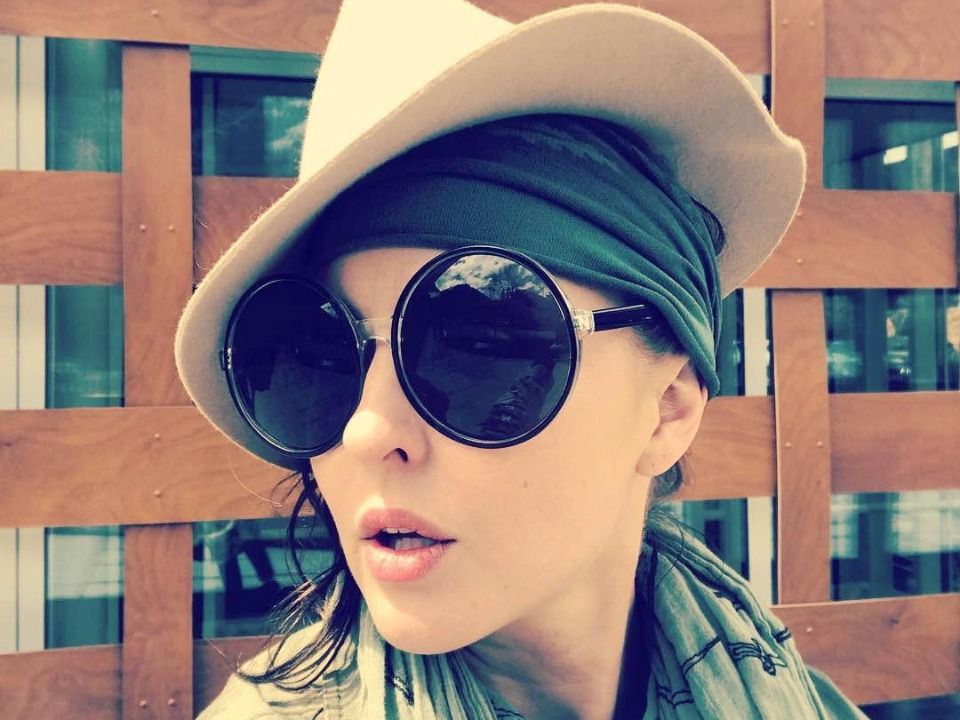 37 years old Canadian actress Katharine Isabelle was born on 2nd November 1981 in Vancouver, Canada and she rose to fame due to her roles in horror films mostly. She built her reputation as a top scream queens due to her participation in horror genre in both television series and Hollywood movies as well. Katherine established and earned fame first for the role of Ginger Fitzgerald in the Ginger Snaps trilogy from 2000-2004. She started acting from 1989 by playing small roles on television and also on stages as well. She initiated her acting journey at the age of 8 with the role of Katie Murray in MacGyver in 1989 and eventually continued to take either small or supportive roles.

If we take a look at her noticeable and commendable role play throughout either in television or film then it includes Freddy vs. Jason, Disturbing Behavior, Carrie, Rosewood, Hannibal and so many other. She was included in the main list of star cast for the film See No Evil 2 in 2006 however it didn’t worked well for her. With this reputation, she clinched the one of the leading role in the Countdown 2016 short film. Currently, she is working as Vera Stone in the horror drama series The Order which is available on the world’s largest streaming platform Netflix.