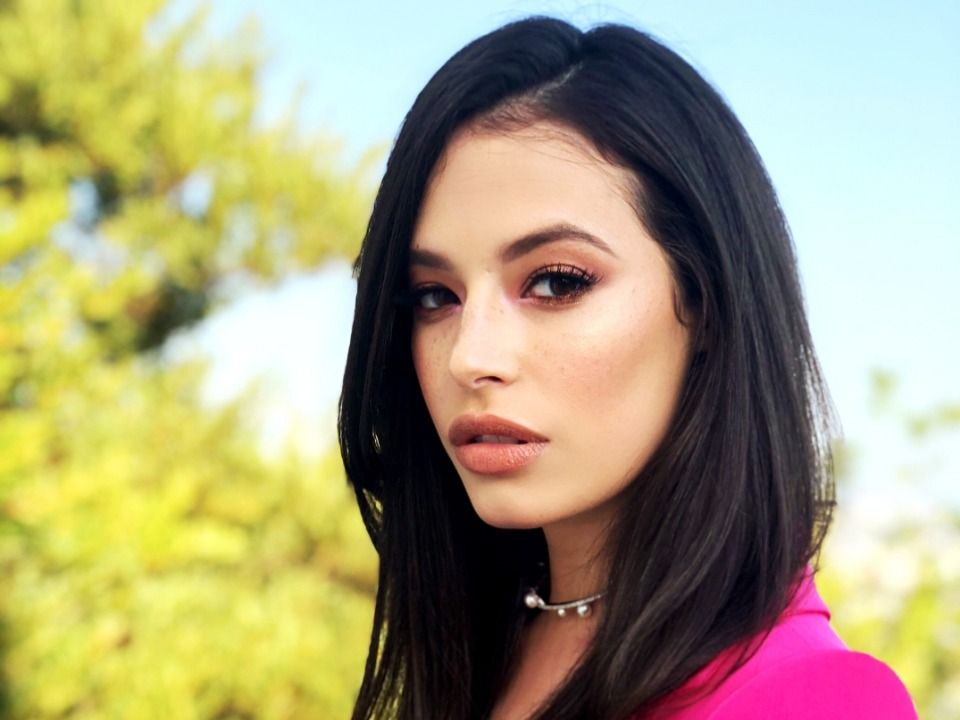 Chloe Bridges was born on 27th December 1991 in Thibodaux, Louisiana and she is an American actress that got fame especially by portraying challenging roles in American television industry. It’s rare that any actress got famous with her debut on screen performance but Chloe is one of few such actresses. She made debut in the romantic teen sitcom Freddie in the lead role of Zoey Moreno and got huge acclaimed for her performance. Apart from this, there are so many participation she done during her acting career and most of the time she just rocked it.

She has worked in several movies and if we talk about her best movie then her role as Dana Turner in Disney’s Camp Rock 2: The Final Jam 2008 is the first. As a matter of fact she was auditioned for the lead role in this film however it was eventually went to Demi Lovato instead. In 2009, she made appearance in the Legally Blondes along with “The Rosso Sisters” Milly Rosso and Becky Rosso. She played a recurring role in 2014 in the 5th season of Pretty Little Liars and viewers just liked her in the role of Sydney Driscoll. Below you can find all the personal details about Chloe Bridges television and movies in which she participated as well.