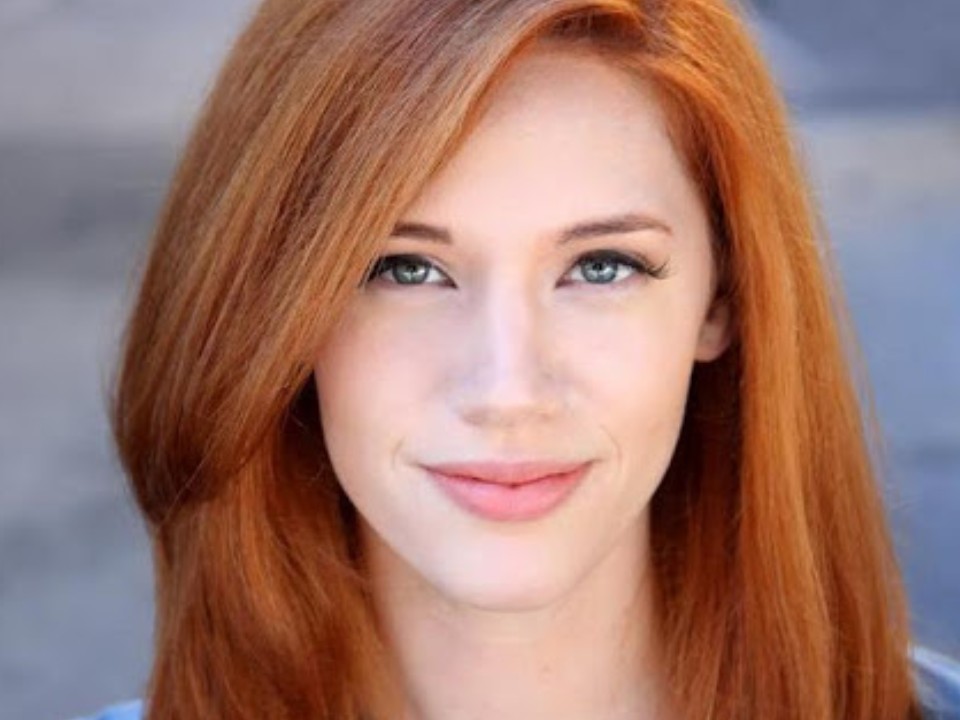 Have you seen the new mini-series ‘The Haunting of Bly Manor’ on Netflix? If so, then do you remember the character ‘Perdita Willoughby’? She appeared in 2 episodes. And, this character is played by Katie Parker. You might also know her as Catherine Parker.

Many of you might think that she is a new actress in Hollywood. However, that is not the case. She has done a few more movies and TV shows earlier. But she is a fan of indie projects. So you might not have recognized her. Anyway, we will be talking about Katie Parker in detail in this post.

Katie Parker is known for appearing in Indie projects. But we have seen her in many popular big projects as well. Till now, she has appeared in more than 35 films and TV shows.

By this time, she has accumulated a lot of wealth. It is estimated that she has a net worth of more than 2 million USD. However, this is not a confirmed report. So, if you have any updated information about the net worth of Katie Parker, we will update the post.

Katie Parker was born in Herndon, Virginia, United States of America. Her birthdate is January 05, 1986. That means she is a Capricorn and she is 34 years of age at the moment.

Katie Parker has a great career in Hollywood. However, she is not that popular in the mainstream media. It is because she has mostly appeared in various indie projects.

In addition, she has also appeared in several short films. According to Katie, ‘Work is work’. She doesn’t discriminate whether it is a TV show, or a short film, or a big-budget movie. If the role appeals to her, she loves to work on it.

Professionally, her debut as an actress was on ‘The Young and the Restless’ as a waitress back in 2008. But after that, her big-screen career took off with the film ‘Absentia’ in 2011.

It was Mike Flanagan’s movie. And, most of you should know him already as one of the best writers of horror movies and TV shows. Matter of fact, he has written ‘The Haunting of Bly Manor’, and many other popular horror films and series.

According to Katie, the role for her in ‘Absentia’ was specifically written for her by ‘Mike Flanagan’. And, the movie ‘Absentia’ was a passion project created by a few friends. You can see that Katie is a very close friend of Mike.

After Absentia, she has appeared in many other horror movies. In fact, she was once called a ‘Horror actress’, which she despises. Because she also worked on many projects from other genres.

Some of the movies of Katie Parker are…

Some of the short movies and TV shows of Katie Parker…

And, some of the most popular TV series’ she has appeared in…

Katie doesn’t like the limelight of Hollywood. She believes in a simple private life. As a result, not much about her personal life is known. Even though she was born and grew up in Virginia, she moved to Los Angeles later. It is because of work purpose, actually. Otherwise, she thinks that her hometown is the best place in the world.

Personally, she is involved in protecting the environment. She urges everybody to do their best to protect the globe. According to her, people that don’t have compassion towards the environment scare the hell out of her.

Katie’s suggestion to us is to be mindful of our daily life and rituals so that we are not destroying the environment. Rather, we take care of it by doing environment-friendly tasks.

She is not that picky when it comes to new projects. In fact, if she likes the script and the persons involved in the project, only then she takes the work. She is not yet married. And, we haven’t heard of her dating anybody at the moment of writing this post. The moment we receive this information, we will update this part of the post as soon as possible.

Katie Parker or Catherine Parker is one of the most underrated actresses. You will see her appearing mostly in horror movies and TV shows. However, she loves to play her roles in any genre.

She is known to be a humble and kind person. And, she is an environmental activist. We hope the best for her career. At the moment of writing this post, she has got deals with several new shows and movies. And we are waiting for the release of those projects.