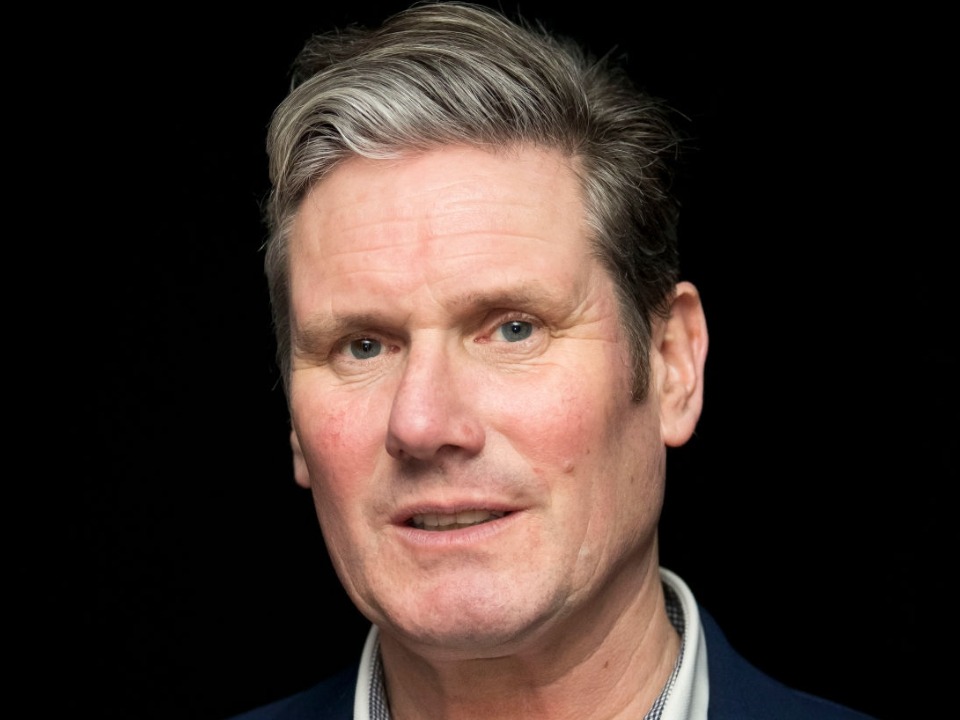 Keir Starmer is The United Kingdom national and a British Politician serving the Labour Party and Barrister. Keir was born in Southwark, London on 2 September 1962. Starmer is an author and editor of several books written on criminal law and human rights. Recently he is elected as the Leader of Opposition and Leader of Labour Party on 4th April, 2020.

He grew up in a small town of Oxted in Surrey. His parents are Josephine Baker, a nurse and Rodney Starmer, a toolmaker. Keir cleared his 11th exam and then was admitted to Reigate Grammar School. After than he decided to study law and took admission in University of Leeds for Bachelors in Law, he graduated in 1985 with first class. Keir then took admission in University of Oxford and received degree of bachelor of Civil Law in 1986. Following to that he went to St. Edmund Hall for his post-graduation studies.

Why was he interested in Criminal Law and Human Rights?

Both Josephine and Rodney were great followers of Labour Party at their time. Not only that they named their son Keir was named after the first Labour Party MP Keir Hardie. Starmer, from his young age was interned in the politics. Entering into teenage, Keir was active in Labour Politics and he was a member of East Surrey Young Socialist.

Hence he studied labour law and civil laws. In 1987, Keir became a Barrister from Middle Temple and later a bencher in 2009. Starmer was a member of Doughty Street Chamber where his primary aim was to address Human Rights issues. He also acted as a defence lawyer for several cases related to Human Rights. In 2002, Keir was appointed as the Queen’s Counsel. From 2008 to 2013 Starmer was appointed as Director of Public Prosecutions and Head of the Crown Prosecution Services. Keir, in the year 2014, was appointed as Knight Commander of the Order of the Bath (KCB) in 2014 New Year Honours.

Keir entered in politics in main stream and elected to the House of Commons in 2015 general elections. The succeeding year he was appointed to the Shadow Cabinet as Shadow Secretary of State for Exiting the European Union. A year back in the General Elections of 2019, after the Labour Party saw a major defeat Jeremy Corbyn, the leader of Labour party decided to step down from the post. This was a golden opportunity for Keir to grab and in recent voting for the new Leader of Opposition Keir won in the first round with 56% votes in his favour. He is to assume office from 4th April, 2020.

Keir has been active as a Barrister and now into politics. His main earnings comes from these streams only. As on date we are assuming Keir to have a new worth of over £4 million divided over his houses, cars, cash in banks, and other means.