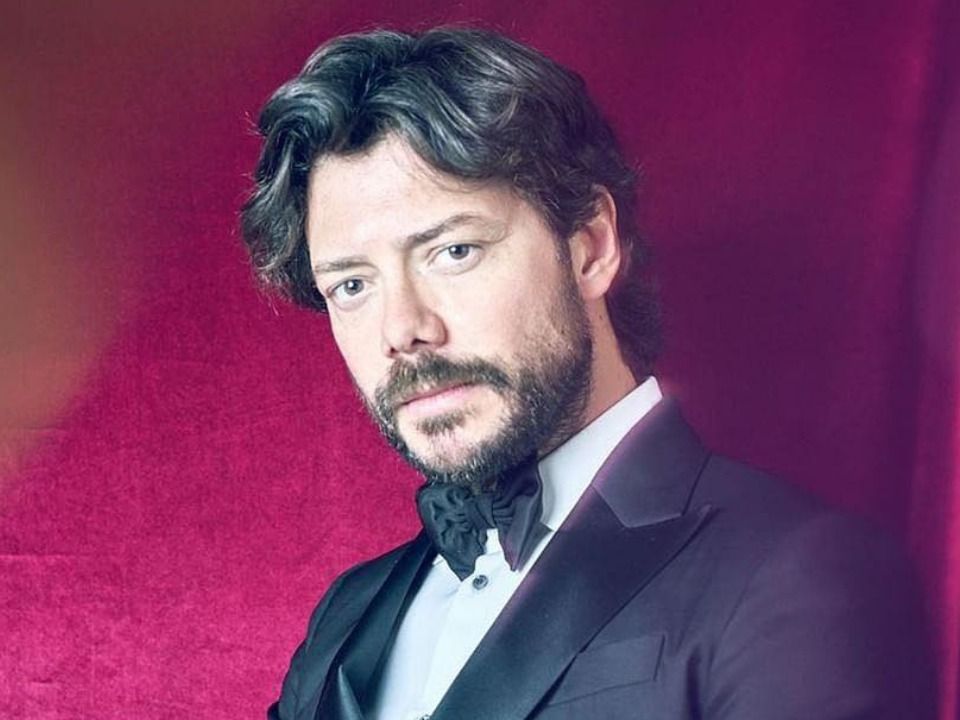 Who would forget El Professor from one of the most popular Netflix series La Casa da Papel AKA Money Heist? This Spanish robbery series just stolen the heart of millions of crime series lovers across the Globe and contribution and performance of Professor received huge acclaim from all over the world. This character of Sergio Marquina is portrayed by Alvaro Antonio Garcia Morte Spanish actor. He was born on 23rd February 1975 in Algeciras, Cadiz, Spain and he commenced his acting journey from small role in the local television series.

During his initial phase of acting career, he first appeared in the Hospital Central and followed by that, he portrayed the role of Ray in Planta 25. Throughout his career, Morte played so many small or supporting roles in Spanish television series as well movies however breakthrough came in 2017. He was featured as one of the leads in Money Heist and received widespread fame and glory in the role of EL Professor and certainly become so much popular. Apart from acting, he owns a theatre company named 300 pistolas which he founded along with his wife in 2012.

La Casa Da Papel or Money Heist, probably the best Non-English language series on “Netflix” just back with the fourth season in this pandemic coronavirus. The main protogonist, El Professor with his presence of mind and mind blowing acting won the heart again. He revealed in an interview that, he likes to study characters deeply and he took inspiration from all superheroes around. Also, he urged people to maintain social distancing who is currently resides in Berlin, Spain which is the one the worst affected countries from this pandemic Covid-19.

45 years old Alvaro, breaking the internet with his Bella ciao version and gaining huge fan base across the whole world. His net worth is estimated around $2 million as of 2020 including all wealth and fortune. In coming days, these numbers would be increased for sure because of his popularity and class of acting.