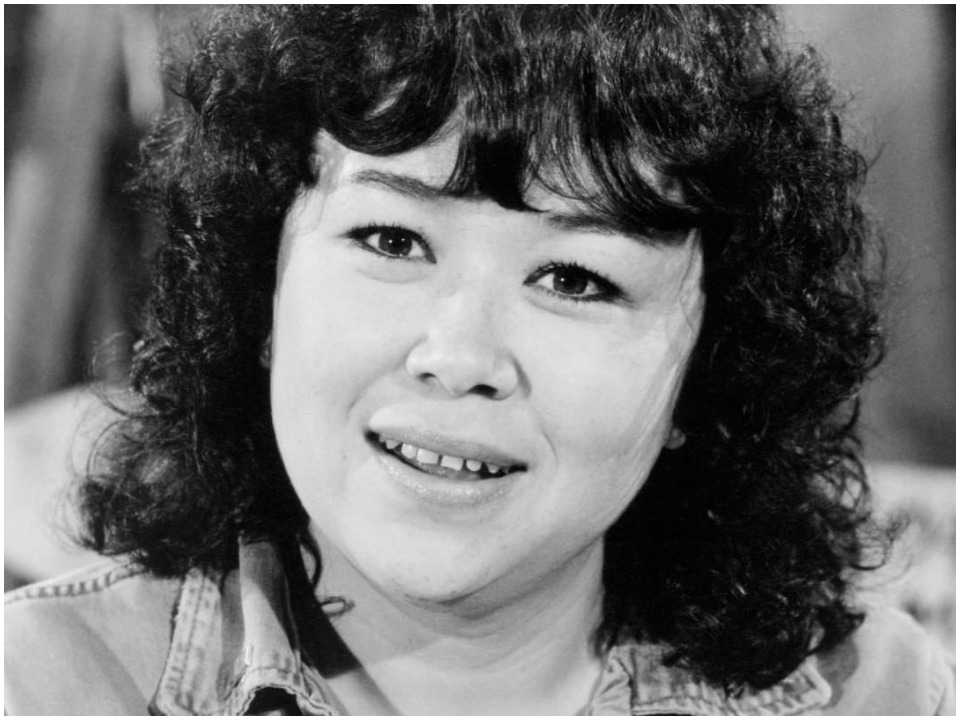 Kellye Nakahara that played Nurse Kelly in Mash (M*A*S*H*) has just died at her home in Pasadena. She was born on 16th January 1948 in Oahu, Hawaii, United States and appeared in only few movies and only one television show but earned lot of love and fame with her humor and acting skills. Her career took off when she moved to San Francisco from her home in pursuit of opportunities in arts and culture. Although after that she came to the City of dreams Los Angeles in order to pursue career in acting and got biggest breakthrough in television.

Kellye played the role of Lieutenant Nurse Kelly in the one of the most successful television show in the American history, M*A*S*H*. She stayed as one of the important roles in almost all seasons of dramady and appeared in 165 episodes during entire run. Apart from this, she has only played minor or guest roles television shows includes Our Little Farm, Hunter, Our Loud Home and NYPD Blue. In addition to this, she played minor roles in movies Clue, Black Blue Night and Doctor Doolitle. In addition to her work as an actress she was a well-known painter in the USA.

She is survived with her husband David Wallet with her daughter and a son – in Pasadena, California and was committed to the East West Players theater group, the Town Singers vocal group and the Pasadena Cherry Blossom Festival. She was also an art officer for the city of Pasadena. She was suffered from cancer and after a brief battle at the age 72, lost her life on 16th February 2020. This was confirmed by her son William Wallet to associated press and media.