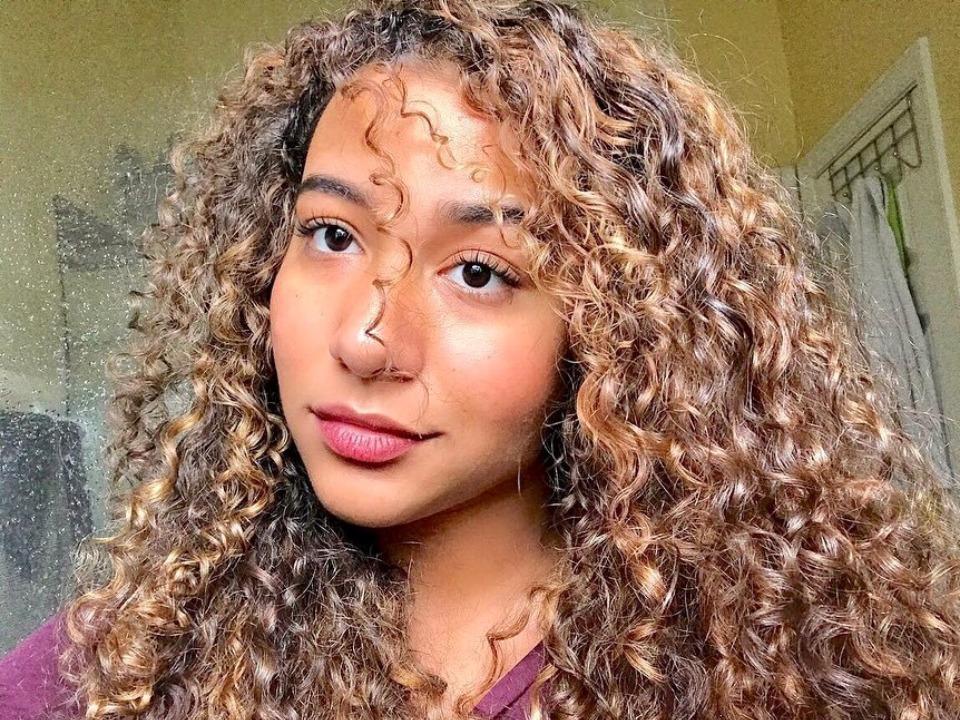 Kimmy Gabriela is an American singer and musician from Lakeland, Florida. An energetic girl with a magical voice is one of the popular contestants in American Idol Season 18. Her father is Gabino Amparo who is a musician and a famous Latin singer. Her father is her biggest support and inspiration and it is all because of him that she took part in American Idol. He is her guide and mentor while her mother is Ingrid Amparo. She met Gabino at one of his musical shows. Kimmy is a senior at George Jerkins High School, Lakeland, Florida.

At the age of 5 Kimmy’s musical career had begun with her singing at Church and at school with her father as her guide throughout. She has been a part of many of the musicals in her school and has done exceedingly well. She played a lead role in Lin Manuel-Miranda’s Into The Heights and many others. Gabriela has done many songs and posted them on Instagram one of which includes a song dedicated to her friend who is in the military and the title of the song is Before You Go. Kimmy has earned both name and fame through her singing career and is still growing to do her best in this field.

Kimmy went for the famous American reality TV show American Idol only because of her father’s constant support and motivation. She sang Let’s Hurt Tonight by One Republic which shocked the judges because of her magical voice and called her performance a top 10 material. During the season she sang Say Something by A Great Big World ft. Christina Aguilera, Stay by Shawn Mendes, I’m Here by artist Cynthia Erivo and she was told by the judges that she has advanced. Recently, she also able to survive in the Hawaii Round where she sang You Don’t Do It For Me by Demi Lovato. Kimmy advanced to top 20 and she is doing outstandingly well at the competition.