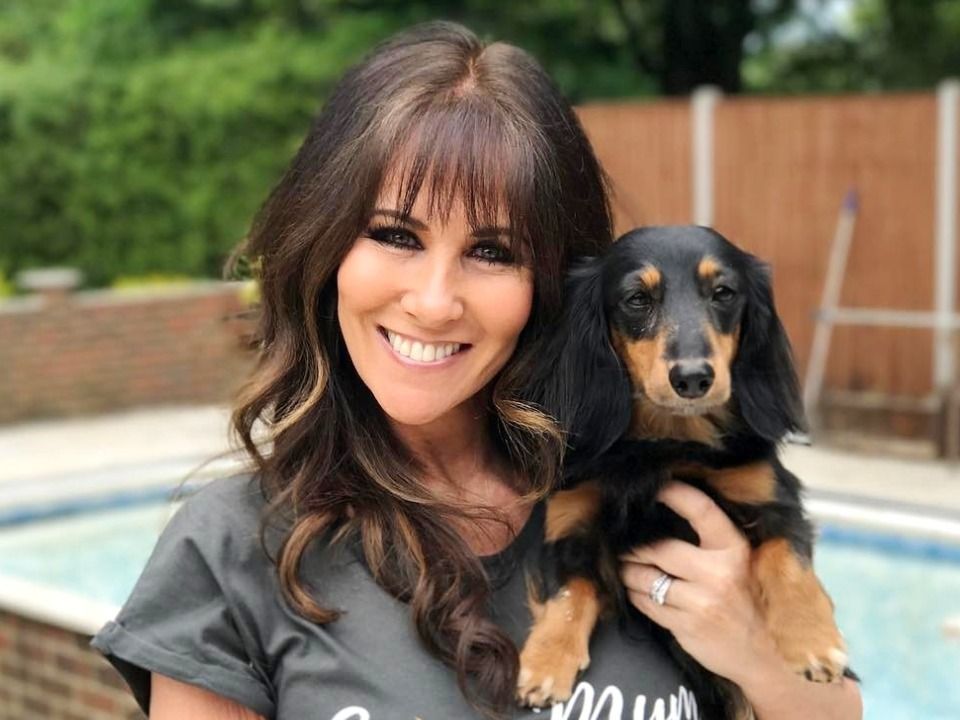 Dancing On Ice star and British television personality, Linda Lusardi just made a statement that worried her fans. British actress and model was born on 18th September 1958 in Wood Green and raised in Palmers Green and kicked off her career from modelling. When she turned 18 years old, she started appearing as a Page 3 model in The Sun. She continued this journey until 1988 before making her entry into national television. She appeared in 2000 in an episode for ITV’s highly famous and marathon show, The Bill.

However she gained prominent role in 2007 and joined main cast of Emmerdale however she left the show after one year. Apart from this, during her 3 decades span in acting career, she appared in numerous games shows, reality shows and chat shows. Linda grabbed the crown of Celebrity Come Dine With me in 2008 and the same year she appeared in Dancing With Ice. Later in 2011 she participated in Celebrity Masterchef where she reached in the final five contestants. Apart from television, she appeared in several movies includes Snappers, Oh Minnie and Consuming Passions.

Linda is enjoying long run on acting since almost 3 decades and she gained lots of fortune and fame through it. Apart from this she also established her own range of cosmetics ranging just under £30. Het net worth is estimated around $15 million although there is no official source available regarding her exact worth.