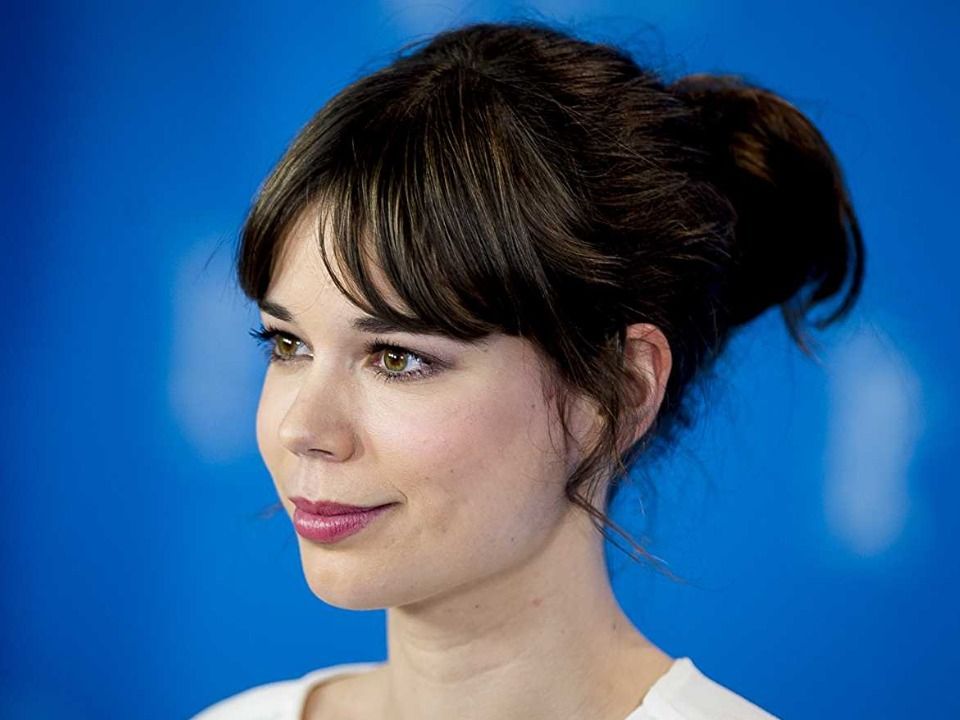 Spanish actress Laia Costa Bertan who mostly known for playing the lead character in the movie Victoria in 2015. She was born on 18th February 1985 in Barcelona, Spain and worked in local entertainment industry as well overseas as well. She is the first foreign actress to win the highest award of German Academy of Cinema, Lola. Costa has worked in Spain, Italy, German, Italy, United Kingdom and also in United states. Apart from Victoria, she has garnered fame for Newness which was premiered at Sundance Film Festival. For her stunning portrayal in 134 minute film Victoria, she was nominated for the BAFTA EE Rising Star Award as well.