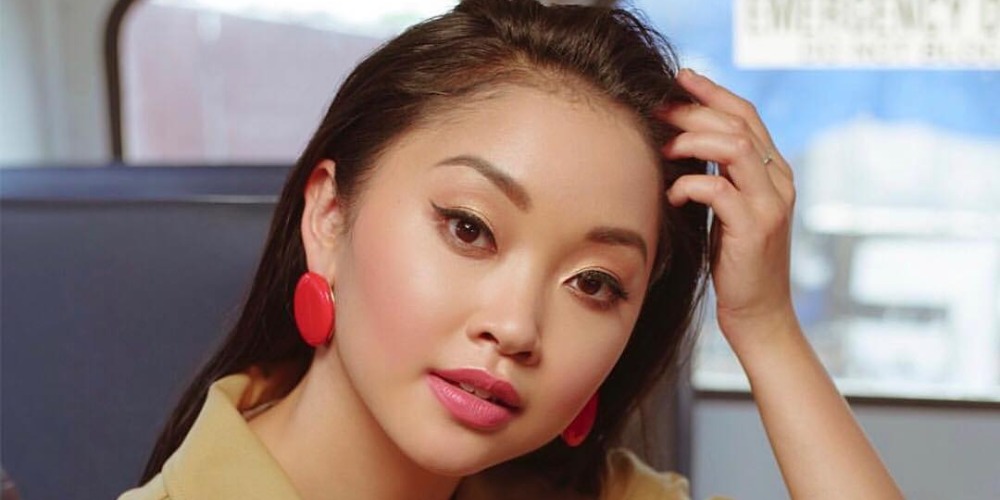 Lana Thenese Condor is an American actress and dancing personality who was born in Vietnam who got fame after portraying character of Lara Jean Covey in Netflix’s romantic drama film, to All the Boys I’ve Loved Before. Apart from this she has also played the role of Jubilation Lee or Jubilee in film, X-Men: Apocalypse and several movies as well television series. 22 years old Lana was born on 6th October 1997 in Can Tho city of Vietnam.

She was also featuring in recent Alita: Battle Angel movie in the role of Koyomi K. which was produced by the James Cameron. While she was a child, she and her brother Arthur has been adopted by the American parents and gave family name to her. At the time of birth, her name was Tran Dong Lan but after adoption, her parents changed it to present name and now she is living is Santa Monica, California.

After making appearance as lead role in several movies as well television shows, she has made sufficient amount for living lavish lifestyle. Her net worth is revolving around $2 to 2.5 million although exact numbers are yet not published.