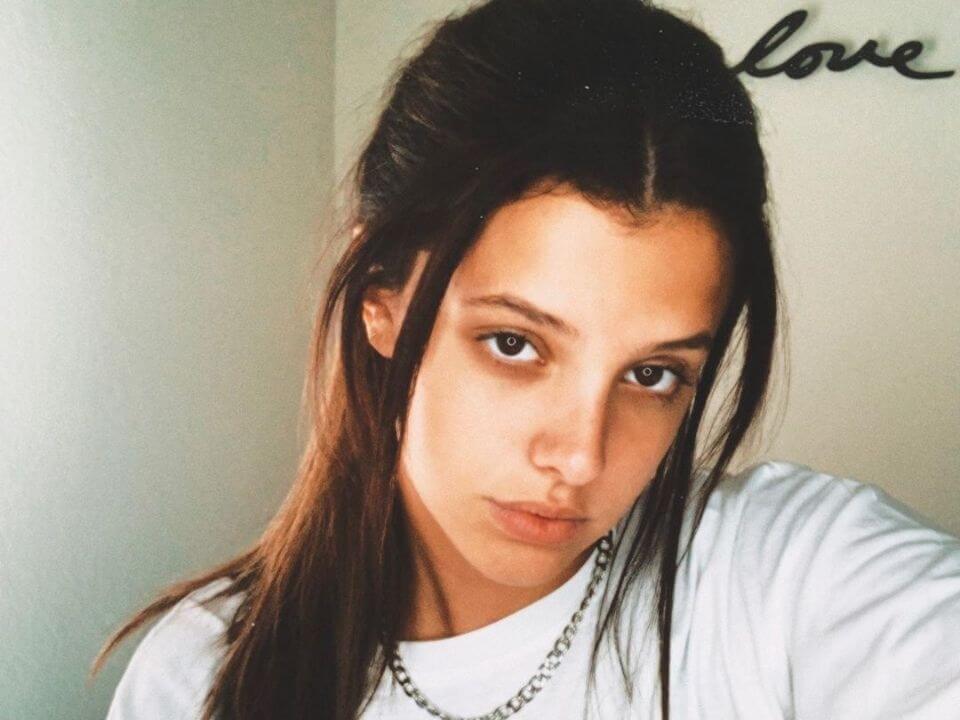 Who is Lanie Gardner? Lanie Gardner is an American singer and songwriter who currently resides in Nashville, Tennessee, United States. She runs a YouTube channel under the name Lanie Gardner where she uploads her songs and covers. She is known for country music.

Lanie was born on July 18, 1999, in Tennessee, United States. The details of her parents are not known yet but she has a sister named Aleigha Darian Gardner.

She has kept her life private and does not like to share her details with the media. Lanie was young when she discovered her passion for singing.

Apart from this she also likes Volleyball. She is 20 years of age and is currently studying at Middle Tennessee State University (MTSU) in Murfreesboro, Tennessee.

In 2016 she started her YouTube channel just at the age of 16. Lanie first uploaded her cover for Stay by Rihanna feat Mikky Ekko on January 4th, 2016.

The video has more than 51k views as of now. Soon she also uploaded covers for Sam Smith, Lukas Graham, Shawn Mendes, Charlie Puth, and many more.

In August 2020 she released Purple Clouds, a song on stages of depression, and recently on October 2, 2020, Lanie released a cover for Dreams by Fleetwood Mac and in only 5 days she had more than 170k views already.

This video has by far the most views on her channel. As of 2020, she has more than 15.8k subscribers on her YouTube channel. She was first seen on Instagram when on January 28th, 2018 she uploaded a video of her singing at MTSU soon her social media was filled with her more clips of recording, traveling, and pictures from her day to day life.

Recently on September 22nd, 2020 she decided to start her songwriting series through the Instagram IGTV feature where she will be sharing 7 songs which she wrote back in her High School. These songs were written by Lanie with all the emotions and experiences she was going through.

The 20-year old seems to be focused on pursuing her career as a budding singer in the industry, she is more inclined towards her professional life than her personal life.

There are no details out yet about Lanie being in a relationship with anyone. She has kept her personal life all to herself and does not intend to share it with anyone or with the media.

Lanie has a net worth of around$ 200 thousand. This talented and budding star has been able to achieve a great name in the industry.

She has done wonders in her career. At such a young age this gorgeous American singer has able to reach heights due to her strong determination and confidence in herself. We take this opportunity to wish this star all the success in future endeavours.