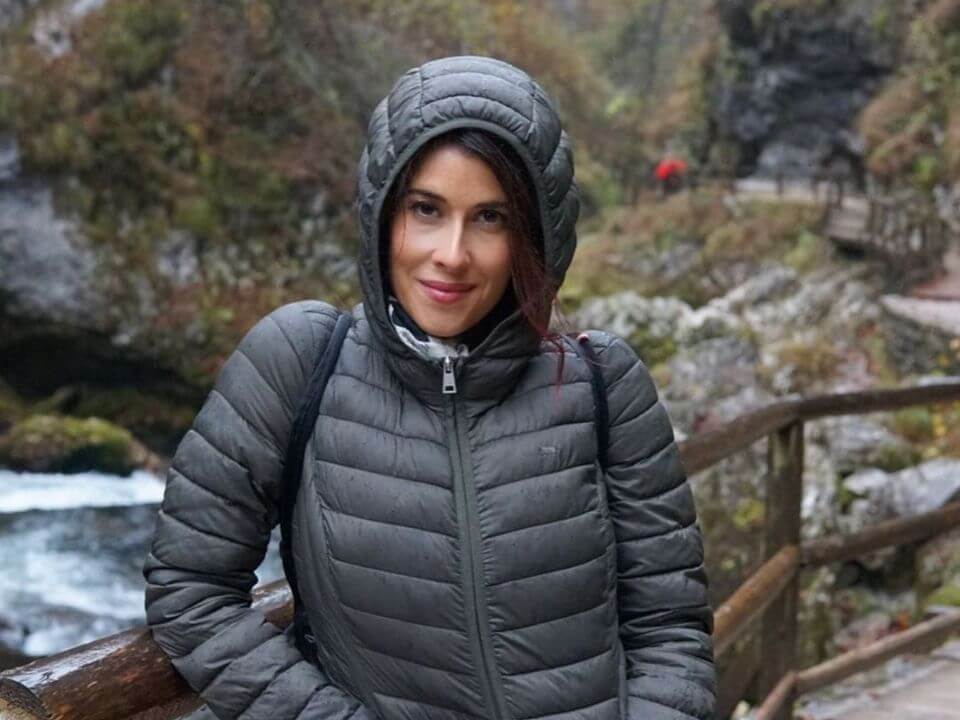 Who is Krizia Bajos? Krizia Bajos is very-well known for being a talented Cuban-American Actress as well as Voice-Over Artist. The gorgeous celeb is renowned for her work in series, “General Hospital” (1963), by playing the role of “Elena Soto”.

She voiced “Margarita”, a Puerto Rican hairdresser, resident of Apartment 4B of the Casagrande’s apartment building in “The Casagrandes”, an American animated comedy television series, premiered on Nickelodeon, also a spinoff of The Loud House
in 2019. Later, in 2019, she played a role as “Julia Splenderpoot” in a new mockumentary of cooking series named “Gods of Food”.

Krizia was born in Miami, Florida, USA on December 18, 1985. However, her parents are Cuban and rose in Puerto Rico but, her parents’ name is not revealed yet. Krizia’s Education Background, Childhood, and Relationships are obscured. Bajos loves to travel to Hawaii or any beach getaway with her Partner, and her little Rascal, Lucy.

She inspired herself for performing arts with dance, theatre, and self-made magic shows, she was a born entertainer. Her hobbies are Travelling, Reading, Photography, Learning, and Internet Surfing.

Krizia Bajos commenced her career as a Model and undertook a journey into the Showbiz Industry. In Batman: The Telltale Series, Krizia voiced Renee Montoya and other additional characters. Krizia portrayed a character, named; “Gabby”, an original character as well as an opponent first appeared in “In Too Deep” till “What We Deserve”, in Telltale Games’ The Walking Dead: Michonne, an episodic mini-series based on The Walking Dead comic book series by Telltale Games.

Other popular works of Krizia are in an American romantic and comedy-drama series, entitled, “Jane the Virgin” (2014), in which she played the role of “Caroline” and in a television series, “The Odd Couple” (2015)., she was cast as “Peg.”

Krizia was nominated for the “BTVA Video Game Voice Acting Award” for Best Vocal Ensemble in a Video Game (2017) in Batman: The Telltale Series (2016).

Reportedly, Bajos’ relationship status or marital status is concealed. She is a very popular celebrity and does not want to get into any sort of relationship at the moment as she wants to put her full concentration on her career.

Krizia is one of the popular and trending celebs who has garnered a considerable amount of fan following. Not much is known about the net worth of Krizia, but according to the sources, she has an estimated net worth of $200 Thousand to $2 Million Dollars.

The beautiful actress has around 4600 followers, 653 followings, and 1301 posts on Instagram and also has her own page
on YouTube, where she has upload 26 videos until now.