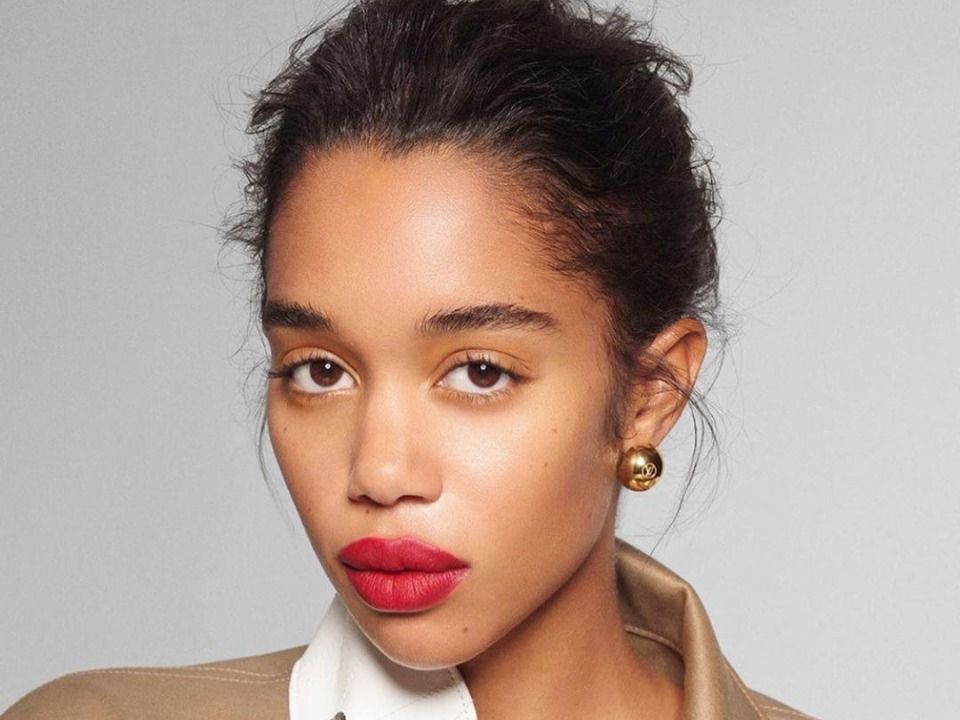 Laura Harrier was born and brought up in Chicago to a set of biracial parents. She is counted to be one of the biggest stars in the modelling and entertainment space. Her mother is Polish and her father is African American. Her mother works as a speech pathologist and her father is in the insurance business. She is the first person in the family who chose a career in the field of arts. She completed her schooling from Evanston township high school in the year 2004, and then she started pursuing her graduation in the year 2008. Also, she attended William Esper studio acting school.

Laura started with her career in the field of modelling only when she was a teenager. She started working for various brands like L’Oréal, American Eagle, as well as Target. Also, she has made hear appearance on various magazine cover pages as well including Glamour, Cosmopolitan, and Elle. In the year 2013, Laura also made her appearance on Big Morning Buzz Live. She made her first acting debut when she got a role in the soap opera named as One life to live in the year 2013. She played the role of Destiny Evans.

In the year 2017, Laura also appeared in the infamous movie named as Spider Man Home Coming, and played the role of Liz Allan. She also co-starred in a movie named as BlacKkKlansman in the year 2018, and she played the role of a civil rights activist in the thriller movie. In her upcoming project, she will be playing a role in other movies including Not Symmetry, and Balance, in the year 2020, some of her other projects including Bios, and The Starling. Her most recent work came in Netflix “Hollywood” for which she is getting lots of praised for performance.

As of now Laura is unmarried. However, she is dating this NBA basketball player whose name is Klay Thompson. One of the facts that people don’t know about her is that her maternal grandmother was born in Lucknow in India and her parents were American missionary. The great grandfather of Laura was a Methodist minister and also missionary and his name was J. Waskom Pickett.

Laura Harrier has a net worth of around $200 thousand and the value may increase on the upcoming years as and when she gets more and more projects in the future.